On 7/12/15 at about 1:30 AM, Troopers were dispatched to a report of a 2 Car Fatal Auto Accident on the Westbound side of the Southern State Parkway near exit 41 (Bayshore Road). 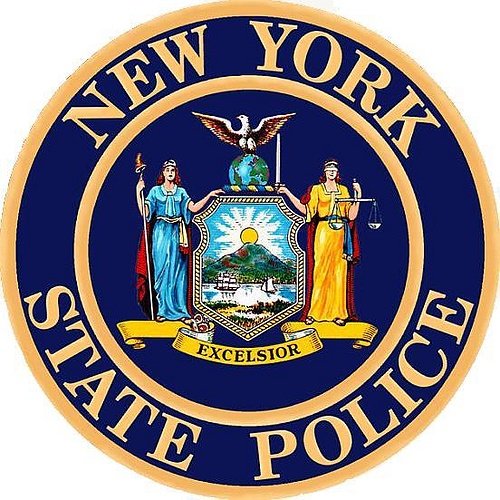 Ancio Ostane, of St. Albans NY operated a 2005 Toyota Westbound on the Southern State Parkway. Passengers in his vehicle were his wife, Lucnie Bouaz-Ostane and his two children, Andy Ostane 8 and Sephora Ostane 4. They were on their way home to ST. Albans NY from a family party in Central Islip, NY.  O’Neil Sharpe JR of Springfield Gardens NY operated a 2008 BMW traveling west bound on the Southern State Pkwy. Just west of Exit 41, the BMW operated by Sharpe struck the rear of the Toyota and upon impact, caused the Toyota to become fully engulfed into flames. The front seat passenger of the Toyota, Lucnie Bouaz-Ostane escaped from the burning vehicle, was transported by ambulance to South Side Hospital and later released with minor injuries. Ancio Ostane, Andy Ostane and Sephora Ostane, were trapped in the burning motor vehicle . All three occupants were pronounced deceased at the scene by the Suffolk County Medical Examiner’s Office. O’Neil Sharpe, the operator and all passengers of BMW, fled the scene.  The operator, O’Neil Sharpe, was subsequently taken into custody at the registered owner’s residence in Rockville Center, NY.
O’Neil subsequently charged for being in violation of section 1192.3, Driving While Intoxicated and leaving the scene of an auto accident.