Board representatives will be available to discuss the changes, which include the appointment of a new Treasurer and Audit Team. 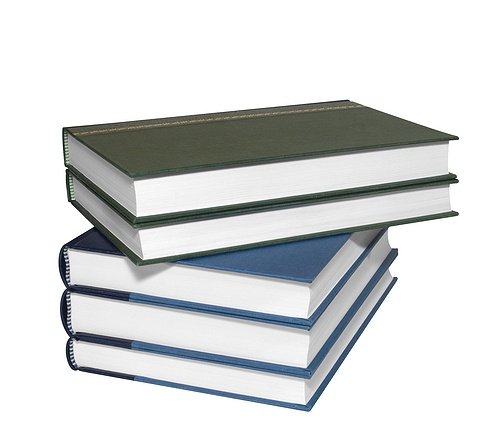 Wyandanch, NY - December 3, 2014 - The Board of Trustees of the Wyandanch Public Library will hold a important press conference  Wednesday, Dec. 3 at 2 PM at the Library, at 14 South 20th Street, (off Straight Path), in Wyandanch, to discuss important financial and personnel changes it has made following an Audit by the New York State Comptroller's Office, which was released November 20.

Board representatives will be available to discuss the changes, which include the appointment of a new Treasurer and Audit Team.

Board President Erskine Trotman said "We have debated long and hard to come up with solutions to meet all of our responsibilities to the public, and we believe we have succeeded. With the changes we have made, we are confident we can move ahead and provide even better services to the Community. We have always attempted to be a forward-looking institution, and we see only growth in our future."