Proposal Would Change the Name of Robert Moses State Park

We asked our readers what they thought. 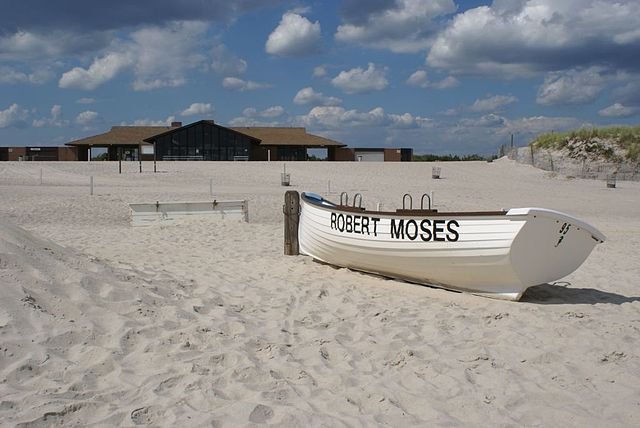 A New York State lawmaker is proposing to change the name of Robert Moses State Park to something that he says "reflects the history of Long Island." Introduced by Assemblyman Daniel O’Donnell, a bill proposes to establish a commission to think of a new name for the state park.

O’Donnell wanted the name to reflect a person who worked for all New Yorkers.

According to Crain’s New York Business website article, the park first opened in 1908 as Fire Island State Park and was renamed Robert Moses State Park in 1964. As of now, the bill does not have support in the Senate.

We asked on Facebook if anyone supported the name change and an overwhelming number of the more than 100 respondents said no.

“I am so sick of the taxpayers money spent on these flamboyant plans to change the name on a Long Island Historic Park,” said one commentor. “The name of the park is the work of Robert Moses. That is the history.”

For the most part people took offense to the costs that would be involved in a name change that wasn’t needed or asked for.

“If it costs one cent to change. Forget it!” someone wrote.

“Leave it alone. This name does represent Long Island's history,” said another commenter. “Just another way for someone to make money reprinting textbooks, maps, signs, etc.”

“Absolutely ridiculous!” one commenter exclaimed. “What’s wrong with the name of the man who designed it? Waste of resources as usual.”

“I definitely think they should give it a name that clearly reflects the history of Long Island. And I have a great suggestion. It should be named Robert Moses State Park!” 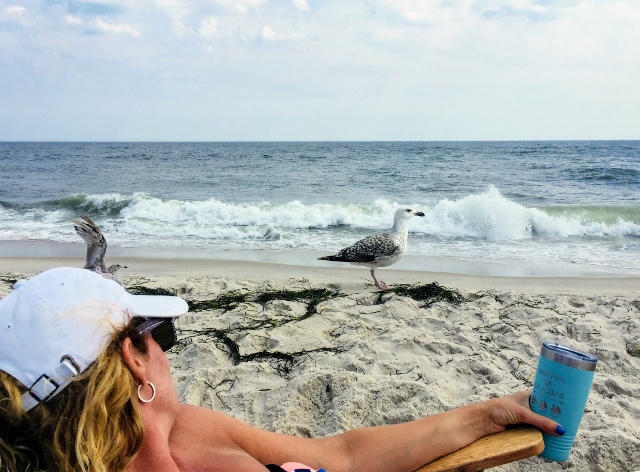 Photo: A woman obverses a seagull on the beach at Robert Moses State Park.

Others thought the idea was just a waste of time and resources.

“Can’t he put time and effort into real issues and not changing names of state parks?” one commenter said.

“I am sure there are other things that need changing. Look into taking care of the homeless families here on Long Island,” wrote another.

“Seriously, these politicians have too much time on their hands, leave the name alone!” said still another.

“No reason to change it...just gonna cost money and time...this state has more important things to worry about.”

“Why not just spend "our" money that you're going to waste in renaming, and fix the roads. Do something constructive.”

“Who is the Assemblyman, Why does he want to consider a name change, and What name does he propose changing it to? Moses is considered the instrumental civic planner who's foresight ideas enabled the post WW11 GI's to migrate from NYC into the new Suburbia concept...Roads, Bridge's, Tunnels, Railroads and Beaches all brought to you compliments of Robert Moses.”

“Wiping out our country's history, one statue at a time. I fear for the future of our country with all the nonsense going on,” said one person.

“The history of LI leads us right back to Robert Moses!” another wrote.

Some wrote a flat out “no” and others expressed how much they were against it.

Do you want the name of Robert Moses State Park to be changed? Head over to our Facebook post and let us know your thoughts.