The Long Island Railroad has added extra trains for the holiday weekend. 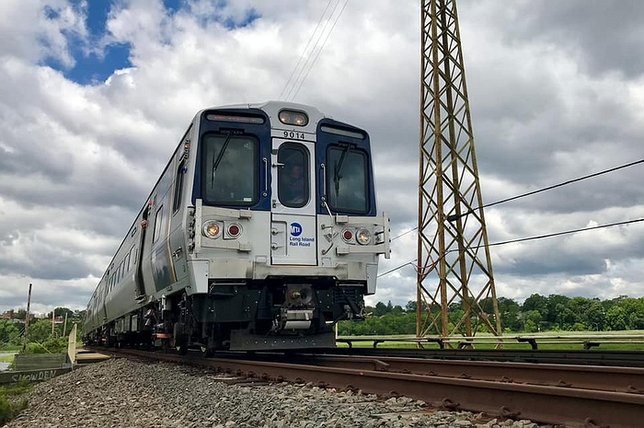 Thanksgiving is said to be the busiest travel time of the year. It’s estimated that over 55 million people will travel over the Thanksgiving holiday period this year.

Locally, the MTA said its trains and busses will operate on special schedules on Wednesday, November 27th through Sunday, December 1st. There will be extra railroad service on Wednesday afternoon to accommodate people travelling home for the holidays. 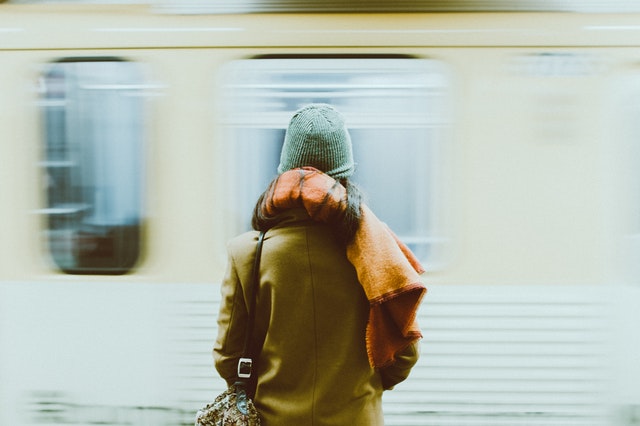 Photo by Jeffrey Czum from Pexels

The LIRR is planning to operate 12 extra trains from Penn Station between 12:45 p.m. and 4:15 p.m. The extra service includes:

Additional times are shown in the current timetables and are available by using the MTAmta app and MTA.info trip planning tools.

According to the MTA, last year on Thanksgiving Eve, the Long Island Rail Road carried 109,125 people eastbound from Penn Station between noon and 8 p.m., a 21% increase over a normal weekday and a 5% increase over the prior year. The LIRR projects carrying more than 110,000 this year. 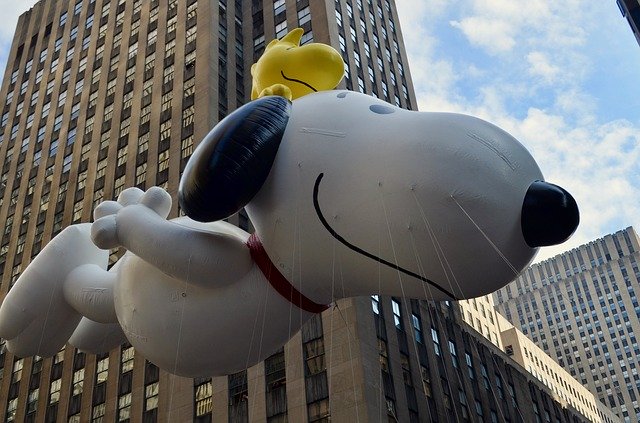 Image by Brent Connelly from Pixabay

The MTA is also prepped for the revelers traveling to the annual Macy’s Thanksgiving Day Parade. Last year, the Long Island Rail Road and Metro-North Railroad carried a combined 60,000 people from Midtown Manhattan between 10 a.m. and 2 p.m. on Thanksgiving Day. This is more than double the normal service capacity during that time on an average weekday.

The LIRR schedule is supplemented with 17 extra trains timed perfectly for those attending the Thanksgiving Day Parade or otherwise visiting the city. There will be six extra westbound trains originating on Long Island between 6 a.m. and 7:45 a.m. (two each on the Babylon Branch and Ronkonkoma Branch, and one each on the Montauk Branch and Port Jefferson Branch), and 11 extra eastbound trains departing Penn Station between 11 a.m. and 1:35 p.m. (four each on the Babylon Branch and Ronkonkoma Branch, two on the Port Jefferson/Huntington Branch and one on the Montauk Branch).

Cars will be added to select LIRR trains as the demand requires to accommodate holiday travelers. 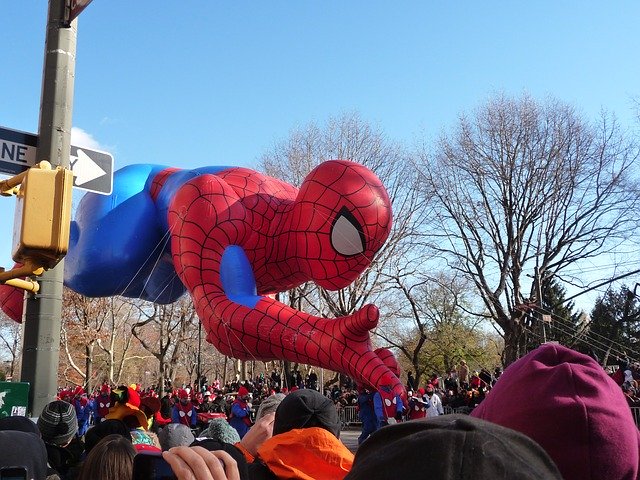 Image by condi316 from Pixabay

Getting to the Macy’s Thanksgiving Day Parade, Thursday, Nov. 28

The parade will kick off at 9 a.m. at 77th Street and Central Park West and ends in front of Macy’s at Herald Square (34th Street).

On Thanksgiving Day, New York City subways and buses will operate on a Sunday schedule. According to the MTA, the closest subway stations to the start of the annual Macy’s Thanksgiving Day Parade are:

There will be additional service on the S subway 42 Street Shuttle as well as increased early morning service on the 1 subway line to accommodate spectators.

Also, in order to prevent overcrowding on stairways and platforms, some subway entrances at 59 St-Columbus Circle will be closed.

Trains will bypass the 72 St C subway and 57 St F subway line stations between 7 a.m. and 11 a.m. In addition, select exits and entrances will be closed at Penn Station, and other stations along the Sixth Avenue line.

If you are planning to be in New York City for the parade you can get more information about subway and bus service for the holiday period here.

The LIRR will operate on a regular weekday schedule, with lower, off-peak fares in effect all day.

The LIRR will operate on a regular weekend schedule.