The Major Case Bureau reports the arrest of an Inwood man on Wednesday, November 18, 2014 at 1150 A.M. for Grand Larceny. 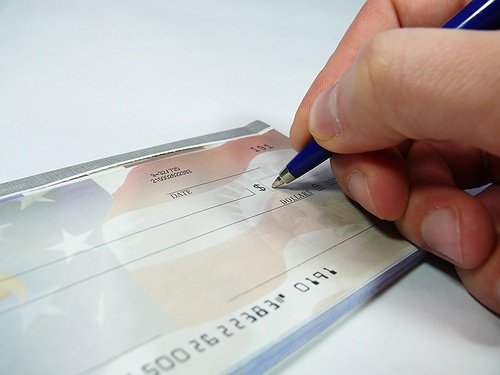 According to detectives, the defendant Dean Afflick, 23 of 111 Lawrence Avenue, did open a personal bank account on February 15, 2013 at TD Bank located on Hillside Avenue in Hollis.  Beginning in September 2013 on multiple dates the defendant deposited two stolen checks totaling over 26,000 dollars into his personal account.  From September 7th thru 11th, 2013, the defendant withdrew funds causing a financial loss of 26, 000 dollars to TD Bank.  The defendant was located in Inwood on an unrelated charge and placed under arrest.

Dean Afflick is charged with Grand Larceny 3rd degree and (2) two counts of Possession of a Forged Instrument 2nd degree and will be arraigned on Wednesday, November 19, 2014 at First District Court in Hempstead.