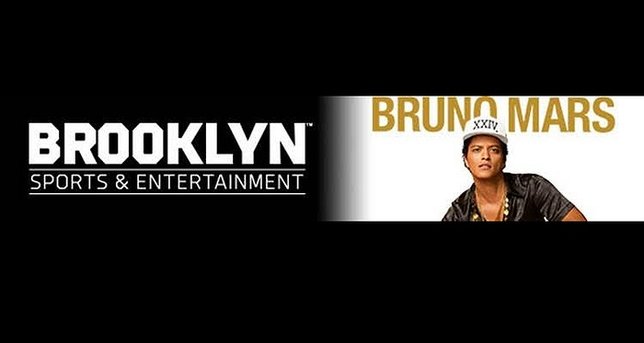 Bruno Mars comes to Brooklyn and Long Island in October 2017.

Tickets to both shows go on sale Monday, November 21 at 10 a.m. and can be purchased at www.ticketmaster.com, the venue’s websites, www.barclayscenter.com and www.nassaucoliseum.com, or by calling 800-745-3000. Tickets to the October 4, 2017 show at Barclays Center can also be purchased in person at the American Express Box Office starting Tuesday, November 22 at noon (if tickets are still available).