U.S. Representative Kathleen Rice, a member of the House Committee on Veterans’ Affairs, released the following statement today regarding this week’s reports that the Department of Veterans Affairs (VA) paid more than $142 billion in ... 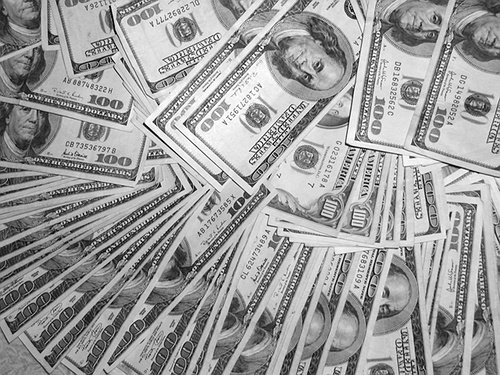 Garden City, NY - November 13, 2015 - U.S. Representative Kathleen Rice, a member of the House Committee on Veterans’ Affairs, released the following statement today regarding this week’s reports that the Department of Veterans Affairs (VA) paid more than $142 billion in bonuses to executives and employees in 2014.

“As we celebrated Veterans Day this week, we also learned that the VA paid out more than $142 million in ‘performance-based’ bonuses to executives and employees – including $4,000 to a doctor who so freely gave out prescription pain medications that he earned the nickname Candy Man; thousands of dollars to three officials who had oversight roles in the disastrous Denver hospital construction project; and more than $8,000 each to two office directors who refused to testify before the House Veterans’ Affairs Committee, and then pleaded the Fifth Amendment last week after being subpoenaed to appear before the Committee.

“There’s no question that bonuses are an important tool to recruit and retain a talented workforce, and I have no doubt that there are many VA employees whose performance warranted a bonus – employees who we rarely hear about in the news, but are on the ground working hard every day to care for and support veterans. But the fact that anyone involved in misconduct or mismanagement could be so generously rewarded points yet again to the glaring lack of oversight and lack of accountability that continue to plague the VA. American veterans and American taxpayers need to see serious and swift action to change the culture within the department, and that should include recouping every improper bonus payment and imposing strict oversight of the bonus payment process to ensure that the VA rewards and retains only people who are qualified, competent, and fully committed to serving the men and women who have served our country.”