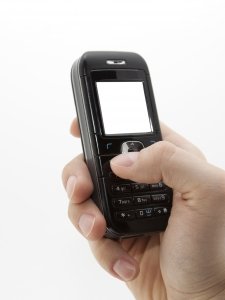 “For the past eight months, the Secure Our Smartphone Initiative has been challenging carriers and manufacturers to install technology to end the epidemic of violent smartphone thefts plaguing our communities. I applaud Senator Klobuchar for taking the lead in introducing federal legislation that would require the industry to stop dragging its feet and join us in protecting consumers. Senator Klobuchar’s bold action to change the way the smartphone industry does business will help make our communities safer and help save lives.”

Even as most types of property crime are falling, in communities worldwide, the theft of smartphones has spiked dramatically. In the United States, one in three thefts involves a mobile communications device, making it the number one property crime in America. Consumer Reports estimates that 1.6 million Americans were victimized by smartphone thieves in 2012.