An investment banker from Goldman Sachs is accused of raping a 20-year-old woman at an East Hampton rental home. He faces arraignment today. 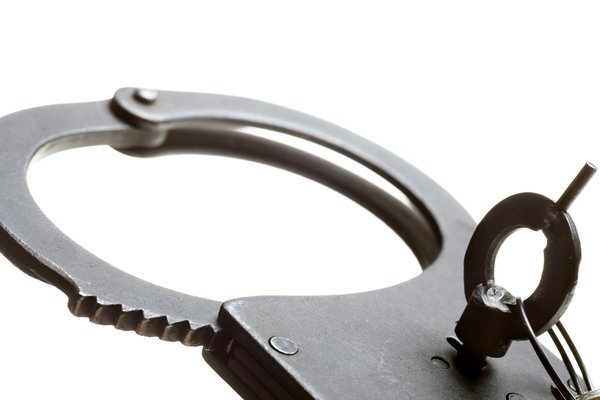 A Goldman Sachs investment banker was arraigned today at Suffolk County Court in Riverhead after a 20-year-old woman reported he raped her inside the bathroom of his rental home in East Hampton.

He was arraigned on three charges, including one count of first-degree rape and two misdemeanor counts on assault and sexual misconduct.

Lee’s attorney argued the sex was consensual after the two met at Geogica restaurant in Wainscott while Lee was celebrating his 37th birthday, according to reporting from Patch.com. Lee invited the woman and her group of friends back to his rental home in East Hampton, which is where the victim reported she went to the bathroom and Lee followed her and the rape occurred.

Lee has pled not guilty to the charges and plans to fight the charges.

Lee is a married man and has been placed on leave from his employer following the incident. His wife was by his side in court today.

The victim is from Ireland and was visiting her brother who was working in East Hampton at the time of this incident.