First Squad detectives are investigating a robbery that occurred in Freeport on Wednesday, 11/05/14 at 6:00 P.M. 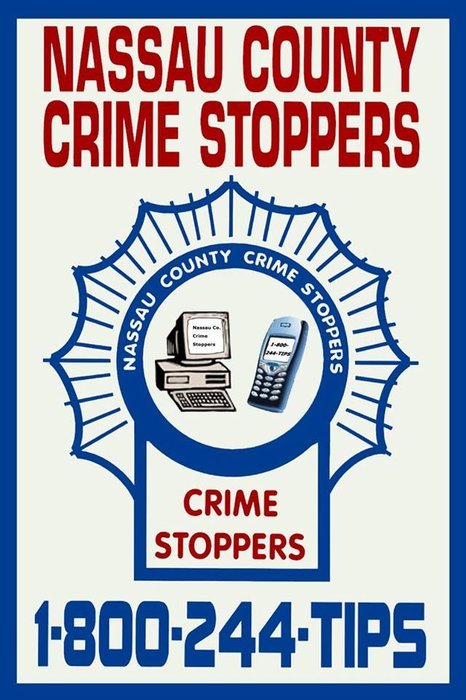 According to detectives, two male subjects approached a male victim, 22, on W. Milton Ave./N. Main St., asked the victim for the time and if he could call a taxi for them.   When the victim went to take his cell phone out, Subject #1 took out a silver handgun and pointed it at the victim, while Subject #2 grabbed him.

The subjects removed cash, keys, a NYS Driver License, and credit cards from the victim’s pockets in addition to taking his cell phone.  Subject #1 then struck the victim in the mouth with the handgun, causing a laceration to his lip.  Three subjects were seen fleeing on foot northbound on W. Milton Ave. The victim refused medical attention at the scene.

All three subjects are described as male blacks, 17-20 years of age wearing black clothing.  Subject #1 is 5’5”-5’8” in height.  No further description is available.