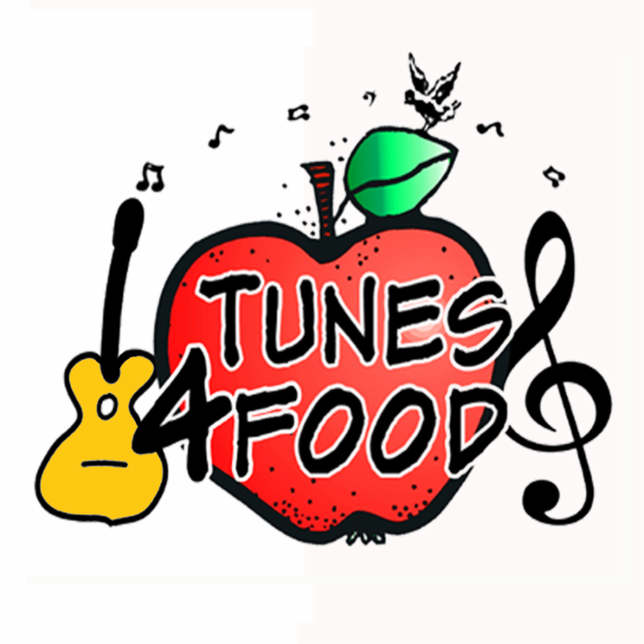 Hauppauge, NY - November 5th, 2013 - A new CD featuring tracks by Heart, Yoko Ono, Melissa Etheridge, Little Steven, Jackson Browne, Indigo Girls, Nils Lofgren, Ani DiFranco, Willie Nile, The Verbs and other artists will be released on November 19 to support the efforts of three food banks. The CD entitled, Tunes 4 Food is aimed to respond to food banks growing demand and anticipated cuts to food stamps and other support programs for the needy in America. The CD is being produced by a Buffalo, New York grassroots group and the proceeds will be distributed among food banks in Buffalo and Cleveland, along with Long Island Cares, Inc. - The Harry Chapin Food Bank.

According to Nils Lofgren, guitarist and songwriter with The E Street Band, "Given the abundant planet we live on, there should be no hungry people anywhere, including America. Please support this worthy cause however you can. We can all help and solutions are our collective responsibility."

"We're very proud to have been selected as one of three food banks to benefit from the proceeds of this CD," said Paule Pachter, Long Island Cares' Executive Director. "Music is a very important part of our organizations' history and we're extremely proud that so many artists and musicians continue to recognize our work and reach out to us to help by using their talents and making a difference in the fight against hunger on Long Island."

For more information about the Tunes 4 Food CD visit www.twitter.com/tunes4food