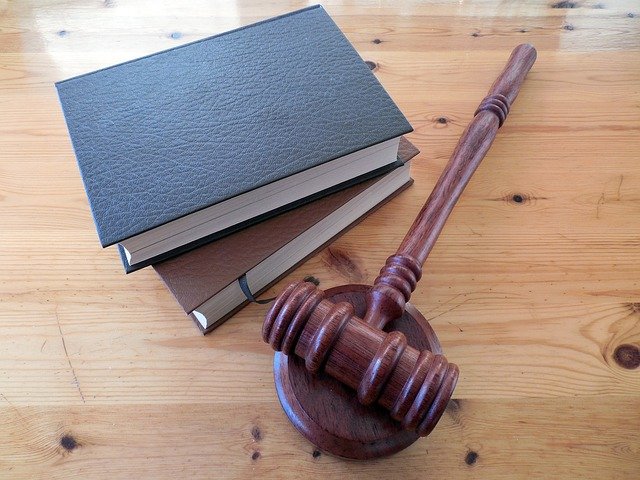 New York, NY - November 3, 2017 - Attorney General Eric T. Schneiderman today announced the guilty plea of registered nurse Collins Anyanwu-Mueller, 47, for stealing over $390,000 from Medicaid. An investigation conducted by the Attorney General’s Office revealed that over the course of nearly five years, Anyanwu-Mueller submitted false claims for private duty nursing services that he never provided to two severely disabled patients.
Today, Anyanwu-Mueller pleaded guilty in Westchester County Court in White Plains before the Honorable Barry H. Warhit to Grand Larceny in the Third Degree, a class D Felony. He will be sentenced on February 22, 2017 to one year in jail and agreed to pay $392,954.00 in restitution.
“The Medicaid home care program is meant to provide severely disabled New Yorkers with the care they need,” said Attorney General Schneiderman. “Fraudsters who rip off this vital program by using it as a personal piggy bank will be caught and prosecuted.”
The Attorney General’s Medicaid Fraud Control Unit (MFCU) uncovered that between August 2010 and January 2015, Anyanwu-Mueller submitted claims for payment to Medicaid in which he falsely purported that he provided private-duty nursing services to two severely disabled Medicaid recipients. Anyanwu-Mueller’s false claims included instances when the recipients were in the hospital, when another nurse provided the care, when he was in Europe, when he was caring for the other recipient, and for an extended period when he sent an unlicensed person to the recipient’s home but billed Medicaid as if he provided the care himself. Both Medicaid recipients required around the clock care at their respective homes located in New Rochelle and Pleasantville, New York.
The Attorney General would like to thank the New York State Office of the Medicaid Inspector General for referring this matter.
The investigation was conducted by MFCU Investigator Timothy Connolly and Principal Auditor Investigator Lora Pomponio with the assistance of Supervising Investigator Peter Markiewicz, Deputy Chief Investigator Kenneth Morgan and Regional Chief Auditor John Regan.
The criminal case was prosecuted by Regional Director Anne Jardine. Special Assistant Attorney General Thomas O’Hanlon is the MFCU’s Downstate Chief of Criminal Investigations. MFCU is led by Director Amy Held and Assistant Deputy Attorney General Paul J. Mahoney.