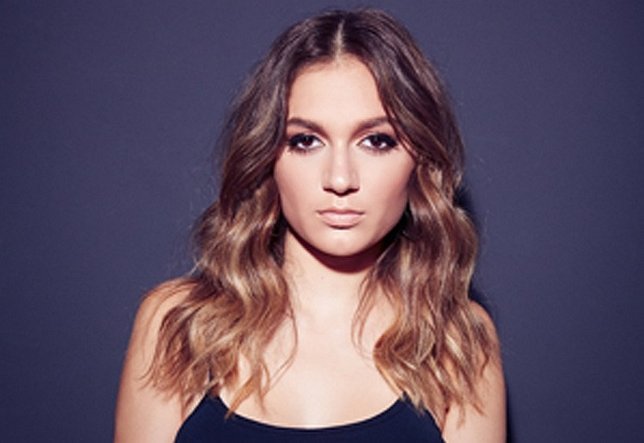 Garden City, NY - November 2, 2016 - Platinum recording artist Daya will make a special Long Island appearance on Sunday, November 13, 2016 at 2 p.m. at Lord & Taylor’s Garden City store, located at 1200 Franklin Avenue, where Long Islanders will have an opportunity to meet Daya and get their photo taken with her.

At 17 years old, Daya is one of music’s hottest stars. Her latest single “Sit Still, Look Pretty” is climbing the charts. She is currently on tour throughout the country and released her debut full-length album, "Sit Still, Look Pretty" – which Entertainment Weekly and the New York Times both called one of the most highly-anticipated albums of the fall – on ArtBeatz on October 7. Daya’s appearance at Lord & Taylor is part of a series of special events marking the celebration of the completion of major renovations at the Garden City store.