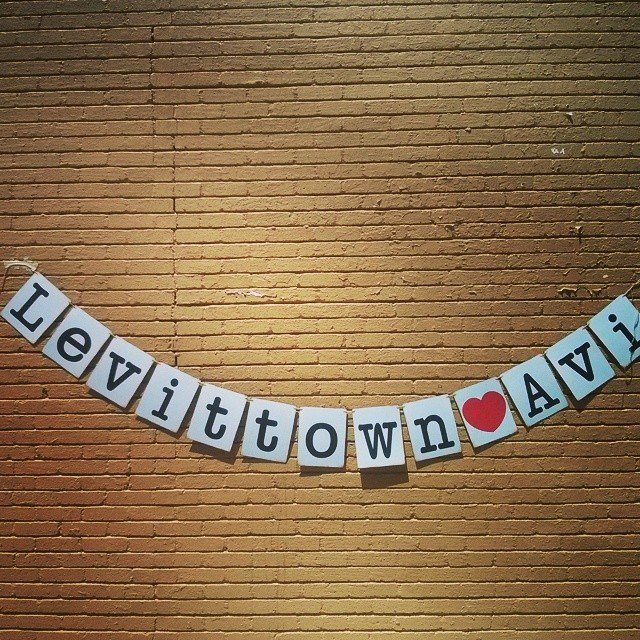 Levittown, NY - November 10th, 2014 - In response to the widespread closure of small businesses in the U.S., Liz Morrison Media has produced the short documentary Cash Mob For Avi to shed light on the growing problem.   According to the U.S. Bureau of Labor Statistics, small businesses are on the decline. Only one third survive 10 years or more.

Cash Mob For Avi captures the plight of Avi Gandhi, an immigrant from India who has owned and operated Center Lane Stationery store in the iconic American suburb of Levittown for the past decade. Generous and charismatic, Avi works tirelessly everyday to serve his customers. But financial difficulties may force him to close. When the Levittown community hears about this, some of his biggest fans plan a cash mob (think flash mob but instead of dancing you pledge to buy stuff) in June.

The event brought dozens of longtime friends and customers together to surprise Avi by packing his store and celebrating him with an impromptu party afterward. The outpouring of love recommitted him to fighting to save his failing business, as well as  strengthened the already tight knit community of Levittown. Furthermore, a crowdfunding campaign raised over $17,000 for Avi to help support Center Lane Stationery beyond the cash mob.

The film was recently screened at Tribeca Cinemas for the Big Apple Film Festival in NYC.