NYS Democratic Assembly Candidate Dr. Dean Hart of LI offered an undisclosed amount of money to the disgraced Congressman for his computer and smartphone. 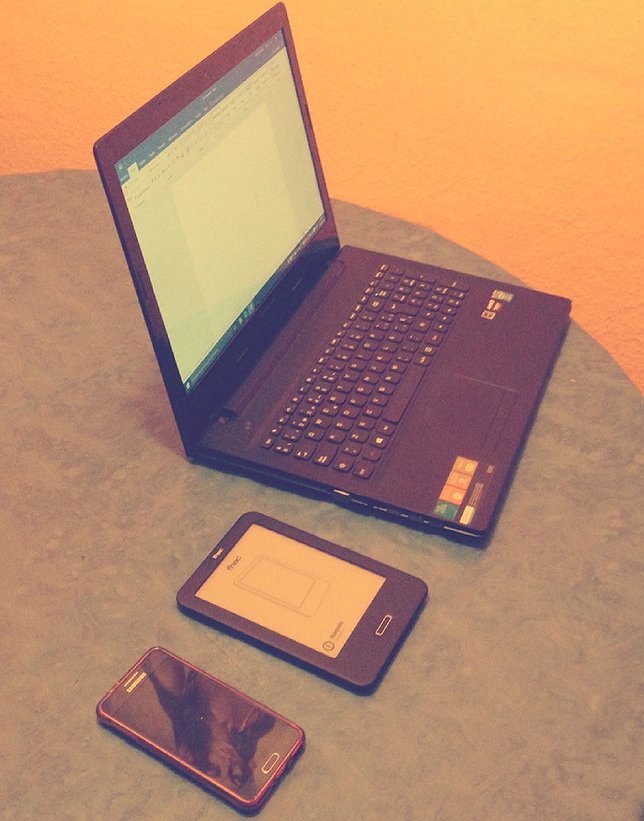 "I think it's critical that we preserve these artifacts for our shared American political history," said Dr. Dean Hart, a Democratic Assembly Candidate from Long Island, New York. "Never before has one man's use of electronics led to to so much social and political turmoil."

Weiner, who was fired in September from his public relations job, is currently in between jobs.

"If I can help Anthony Weiner with what is sure to be an expensive criminal defense, as well as possibly keep him off the Internet for a while, it will be money well spent," said Hart.

Dean Hart has previously called for New York to strengthen its sexting laws, by promising to introduce the "Anthony Weiner Bill"  to close loopholes where adults can get away with creepy behavior that includes sending certain kinds of sexually charged messages to innocent minors not currently covered by existing laws.

“New York, the home of disgraced Anthony Weiner, should be the first state to clearly make it illegal for an adult to electronically send sexually explicit language to minors,” said Hart in September, after Weiner was caught in an inappropriate online relationship with a 15-year-old North Carolina high school student.