Restless Souls Seeks to Scare Like No Other This Halloween Season 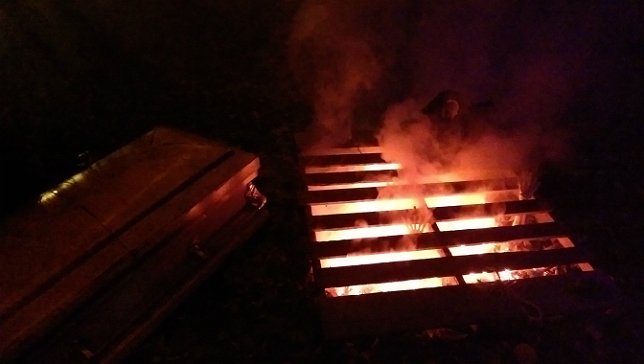 Restless Souls Haunted House Complex provides an exciting and scary time for anyone looking to scratch their Halloween itch.

Todd Iredell, producer and founder of the Restless Souls Haunted House Complex in Huntington Station, is a long-time horror fan who said that he used to enjoy setting up Halloween haunts in his very own house as a child, and said that the idea of Restless Souls came to him not to do evil, but to actually serve a good cause and his community.

“West Hills United Methodist is 170 year-old church...it's a small congregation and in today's day and age, it's harder and harder for small churches to survive,” he said. “Six years ago, I realized what to do…I used to love the old Bayville Fire Department haunted house before it got destroyed by Hurricane Sandy, it was a very successful fundraiser for them, so I was inspired by that as a way to help out the church. So all of the proceeds raised here go towards the church.” 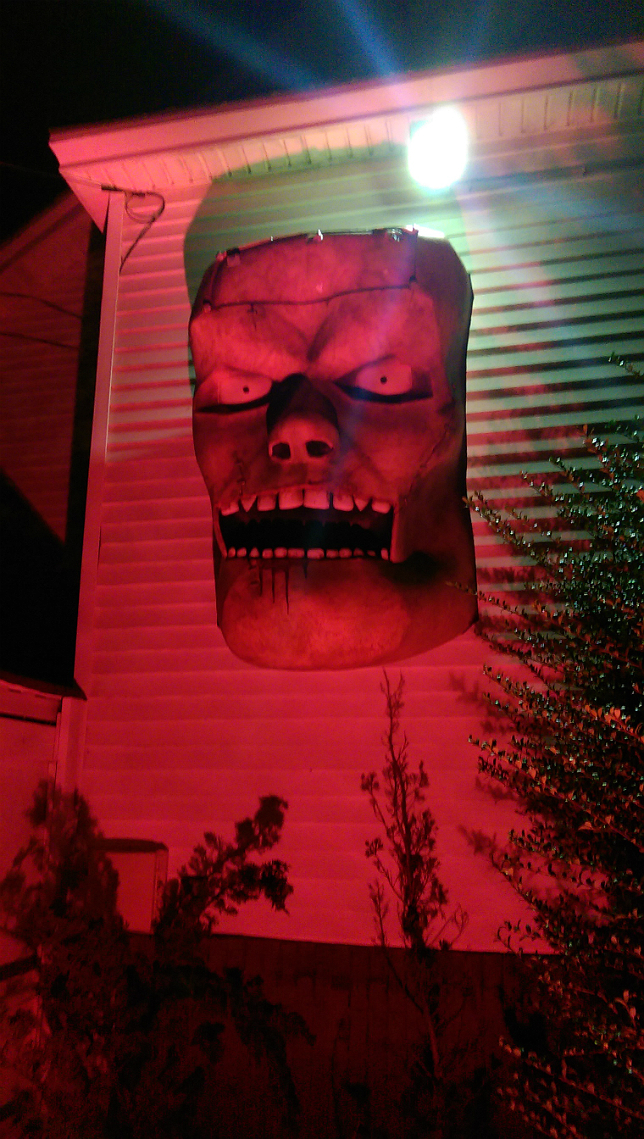 Restless Souls Haunted House Complex, located within the building and on the grounds of West Hills United Methodist in Huntington Station, is currently in its sixth year. For its first four years, Restless Souls was originally held in the church's basement only; however, starting with the fifth year, they expanded out into the yard as well. This year, the haunt is made up of three separate locations - "The Shack," a twisted turning labyrinth of evil through a darkened basement; the “Klownitorium,” a twisted, hallucinogenic tour through a horrific 3-D circus sideshow; and "The Dark Colony," an outdoor trail with an “evil redneck” theme that is sure to have you screaming in terror the entire time. 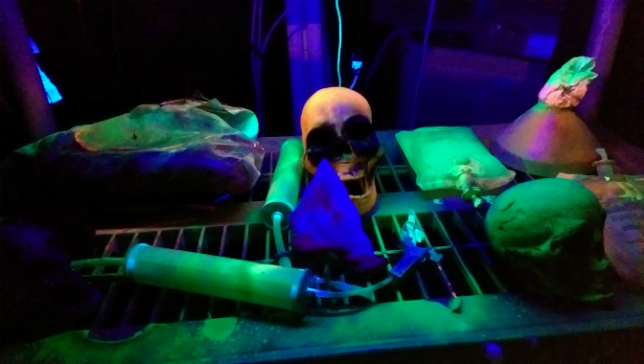 When asked about how much work goes into setting up Restless Souls every year, Iredell’s response was simple and direct.

“Too much work! This past month has been pretty crazy,” he said, laughing. “The problem is that, while I could work on the trail all summer, the church has a sister congregation that has use of the facilities as well, so I can't really start on the basement until October...so come October 1st, I really have to hit the ground running to get things ready in time.”

The attraction is staffed solely with volunteers who all are very clearly putting their dark heart and souls into it. For an independent, local haunt, the production value at Restless Souls is sure to make you sit up out of your grave to take notice, and the creativity – especially in terms of the use of their surroundings – is very impressive, culminating in a haunted house attraction that is frightfully fun. 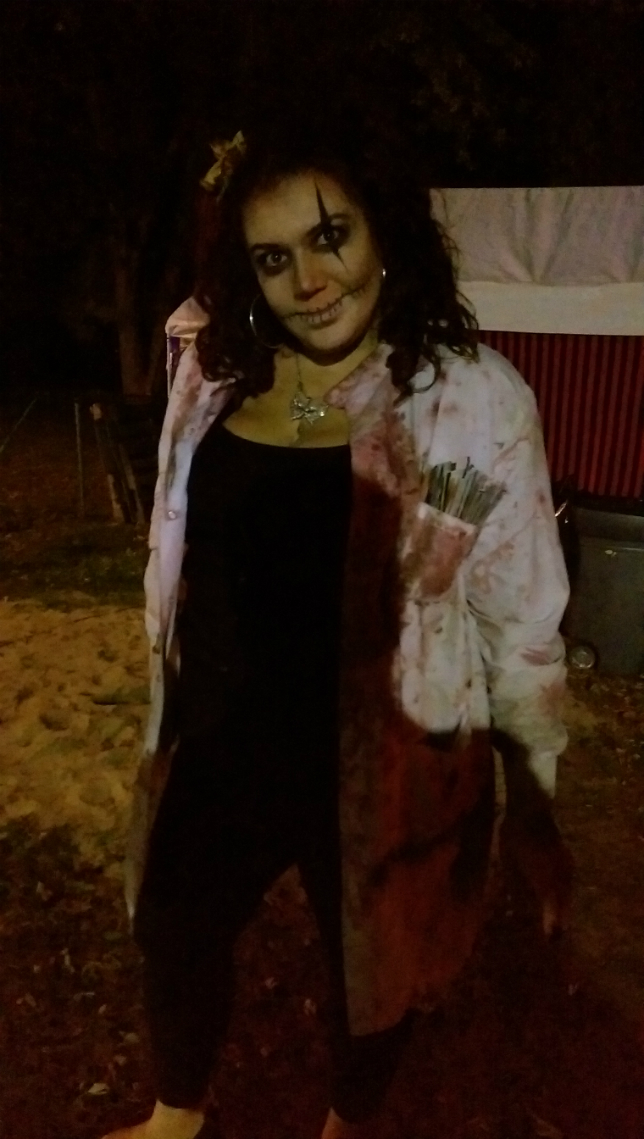 “We are staffed totally by volunteers, and many of them are local youth,” Iredell said. “These kids are great. They're the heart and soul behind what we do, and the great thing is that you can give them instructions, and then they will put their own little take on it, so you never really know what to expect when you go into one of the attractions.” 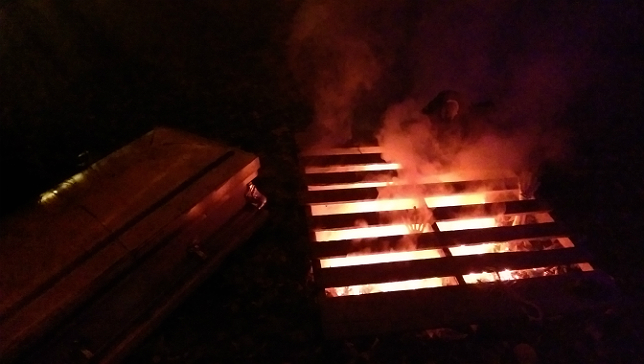 In addition, Restless Souls also features a concession stand and a music stage set up where live bands can play for attendees.

All in all, Restless Souls Haunted House Complex provides an exciting and scary time for anyone looking to scratch their Halloween itch. It's highly recommended, especially when you take into consideration the fact that their proceeds are supporting an excellent cause.