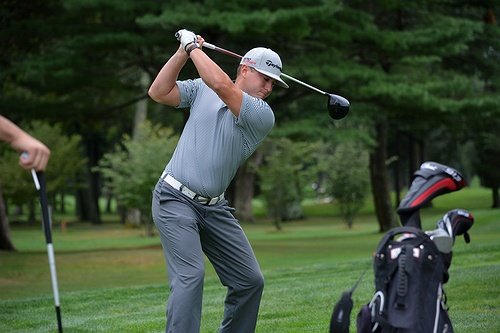 Pohalski, the program's first-ever rookie of the year and all-conference selection, represented Old Westbury at the 2015 Skyline Conference Championships (Oct. 18-19) at Brynwood Golf & Country Club in Armonk, New York.  He finished tied for ninth place in the 26-player field with a two-round score of 165 (+25) from the 6,238 yard, par-70 course. Pohalski set a program record with Monday's round of 78 (+8) as Old Westbury's best individual round en route to securing its highest individual conference championship finish (T-9th).