Second Sea Serpent to Reach Shore in Less than a Week

In less than a week another oarfish is brought ashore. This round the serpent-like fish measures 13 1/2 feet long. 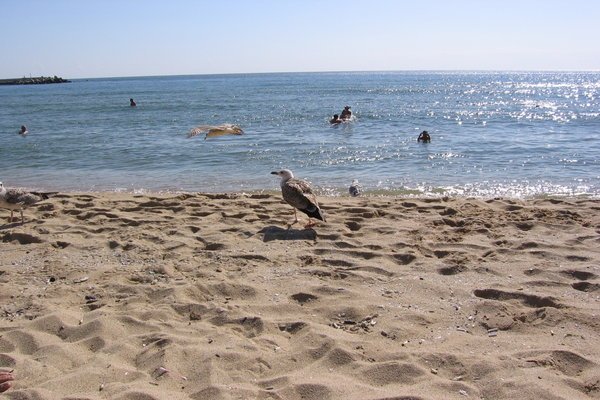 Maybe the oarfish, a silvery serpent-like fish with the eyes the size of half dollars is not as rare to see as some have us to believe. In less than a week, a second oarfish washed ashore in Calif.

On Friday afternoon, beach goers at Oceanside Harbor in Calif. spotted an oarfish carcass washed ashore. This one measured 13 ½ feet long and probably weighed over 200 pounds – a smaller scale than the one discovered on Oct. 13 that measured 18 feet long.

Police were notified of the discovery and the National Oceanic and Atmospheric Administration (NOAA) responded and took possession of the sea creature for research and study.

The oarfish has historically been a species hard to come by given it thrives beneath the ocean’s surface – more than 3,000 feet deep.

This new discovery offers scientists the opportunity to learn more about the species that has traditionally just been talked about in folk tales.