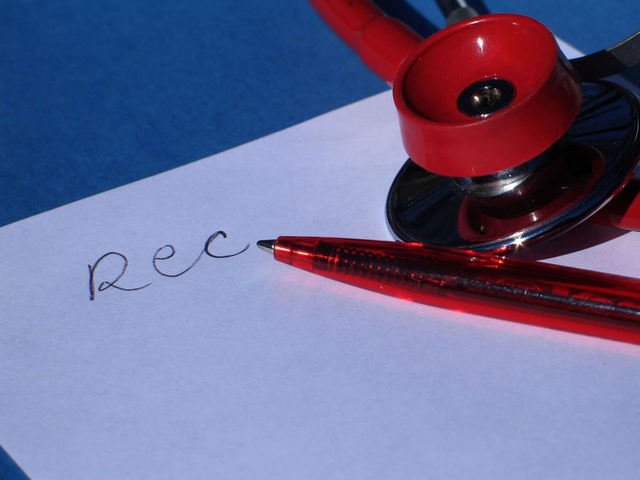 “It’s unconscionable that a doctor, a trusted licensed professional, would violate his professional duties and abuse his license to traffic in prescriptions for narcotics,” said Attorney General Schneiderman. “As this investigation and prosecution shows, my office will hold accountable those who have contributed to the growth of the prescription drug abuse epidemic in New York State.”

MFCU’s investigation disclosed that Persaud maintained a two-tiered practice. He had “medical” patients, those with regular medical issues, who were charged $110 for an office visit, and a bogus “pain management” practice, where patients with substance abuse problems were charged $250 or more for a prescription for a controlled substance.   Such patients needed counseling and treatment for their addictions, but instead were enabled by such practices.

In pleading guilty on May 1, 2015, Persaud admitted that on January 15, 2013, he knowingly and unlawfully sold a prescription for Oxycodone to a patient for $250 in cash.  He acknowledged that the patient, who presented as being insured by Medicaid, had no complaints other than supposedly suffering from opiate withdrawal.  In writing her a prescription for oxycodone, Persaud admitted that he neither ordered, nor conducted any tests, did not take a medical history or conduct a physical exam, and did not request any supporting documentation of any type from the patient; only the $250 in cash. New York doctors may not prescribe narcotics to persons with addiction problems except in the course of a bona fide substance abuse treatment program.

On two other occasions, Persaud admitted, he wrote additional prescriptions for Oxycodone for the same patient in exchange for cash and admitted that between January 1st, 2011 and July 30th, 2013, he wrote prescriptions for Oxycodone to more than ten other patients, all under similar circumstances. For each, the prescription was medically unnecessary, Persaud admitted, and in each instance he failed to conduct a physical examination, order testing or secure supportive documentation or a medical history but did accept either $250 or $300 in cash from each patient in exchange for the prescription.

In committing all of the above, Persaud acknowledged he acted outside the good faith practice of his profession.  As a result, on August 24, 2016, Persaud lost his license to practice medicine by the New York State Office of Professional Medical Conduct.

At the time of his guilty plea, Persaud also acknowledged filing a false New York State tax return on April 10, 2012.   Persaud admitted he underreported his income on his 2011 New York State personal income tax return by approximately $67,000; an amount that included cash income he and his wife had derived from selling prescriptions for narcotics.  On May 1, 2015, Persaud’s wife, Bibi Shazeeda Persaud, similarly pled guilty to filing a false tax return and on June 19, 2015, was sentenced to five year term of probation.

Attorney General Schneiderman thanks the Rockville Centre Police Department, and in particular, Commissioner Charles Gennario, Lieutenant James Vafeades and Detective Frank Marino, for their assistance during this investigation.