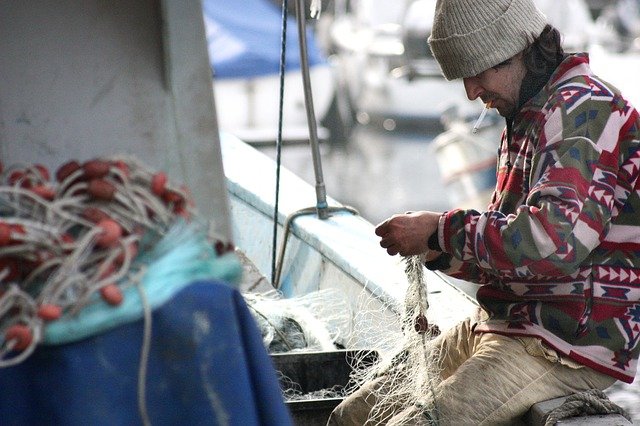 Albany, NY - October 11, 2017 - Governor Andrew M. Cuomo today issued a letter to United States Department of Commerce Secretary Wilbur Ross requesting strong action to fix damaging fluke quotas that are negatively impacting New York's commercial fishing industry. Failure to address the current unfair fluke quotas will result in legal challenge by New York State.
The full text of the letter is included below:
October 10, 2017
The Honorable Wilbur Ross
Secretary of Commerce
Herbert C. Hoover Building
United States Department of Commerce
1401 Constitution Avenue, NW
Washington, DC 20230
Dear Secretary Ross:
In advance of the meetings of the Mid-Atlantic Fishery Management Council (Council) and the Atlantic States Marine Fisheries Commission (ASMFC) scheduled for December 11-14, 2017, I write to advise that it is imperative the Department of Commerce, the Council and ASMFC take immediate action to reallocate the commercial allocations of summer flounder in a fair and equitable manner or New York will be forced to take legal action to protect the interests of fishermen in this State.
As you may be aware, the commercial allocations for summer flounder are based upon incomplete data from 1980-1989. As a result, New York is only allocated 7.6% of the coastwide limit, while the neighboring states of Rhode Island and New Jersey received allocations more than twice the size. Other states have access to as much as three times New York's quota, causing an inequitable distribution that injures the State's economy and prevents fishermen from feeding their own families. These outdated allocations have devastated fishermen, and will continue to impact the subsequent generations of New York's commercial fishers.
I previously called upon the Department of Commerce, the Council, and ASMFC to fix the unfair fluke quotas that are hurting New York fishermen. But no action has been taken. I cannot allow self-interest to grind this process to a halt, while an entire industry suffers as a result. Regulators cannot continue to manage this fishery in a manner devoid of equity and flexibility. Accordingly, if the December meetings do not result in a process for a dramatic increase to the commercial fluke allocation for New York, I will commence litigation and secure from the courts the rights of New York's fishermen as a matter of law.
Sincerely,
ANDREW M. CUOMO