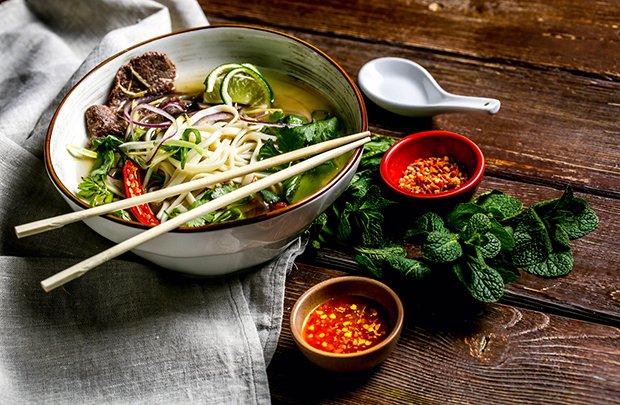 Reviews online have been positive since they opened this summer. A favorite seems to be the popcorn chicken ($10.95), which gets plenty of shout-outs. They also served a dish called stinky tofu, which is said to smell bad but taste great. (Apparently, the worse it smells, the better its flavor.)

They also have an extensive noodle menu and lunch specials.

On Yelp, Maggie L, from New York City gave it five stars after getting a recommendation to go from her sister.

“So here I am, she wrote. “I tried their beef tendon noodles. I quite like the soup. Thick and flavorful. You can tell they spend lots of time on the soup broth and the tendon is soft and bouncy. Generally a good Taiwanese restaurant in Syosset.”

Katrina C, from Jericho, said it was “delicious” and gave it five stars. She said she finally doesn’t have to trek to Queens for Taiwanese food.