Increased Height Prevents Bridge Strikes That Cause Extensive Train Delays; Use of Design-Build Contract Expedites Project Timetable, Work Being Performed On Time, and On Budget. 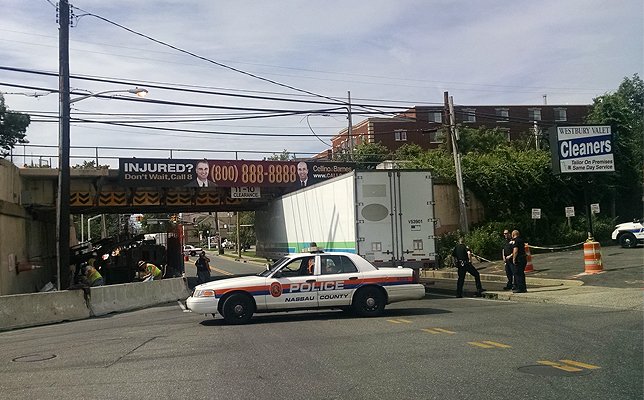 The LIRR will replace the 103-year-old bridge that carries the Main Line over Post Avenue at the Westbury train station, where numerous trucks have over the years have become stuck and damaged while attempting to drive through the underpass.