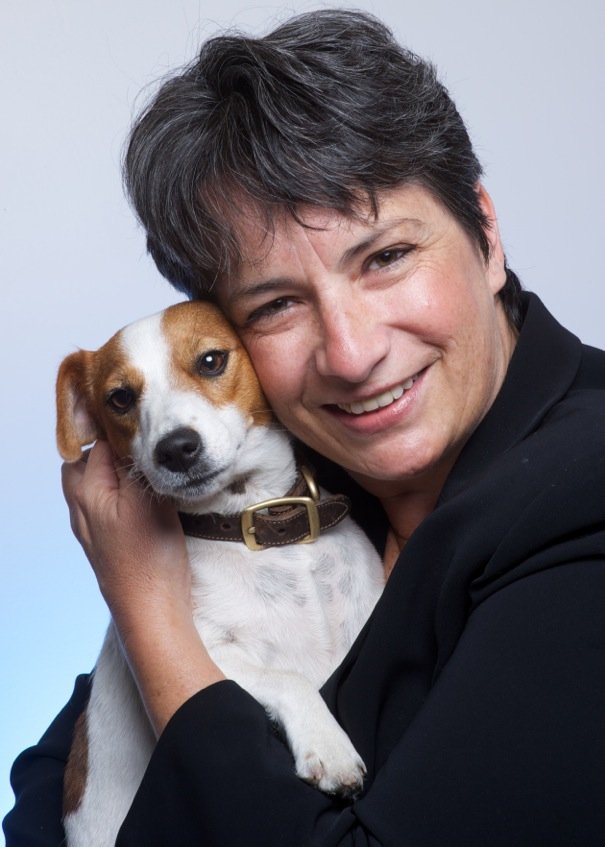 "It is a great honor to receive the endorsement of such a prestigious organization. As a dedicated advocate and proven community leader, it will be a privilege to continue my work to expose the waste and mismanagement in Hempstead on behalf of the taxpayers, with the generous financial support of Eleanor's Legacy,” stated Madden.

Eleanor's Legacy is building a new generation of pro-choice Democratic women candidates, informed voters, and political activists in New York State. Their work is inspired by Eleanor Roosevelt’s example of leadership and her commitment to promoting women in politics and government.  For more information, visit their website.

Diane Madden is the Democratic and Working Families Party candidate for Hempstead Town Council.  Diane is running to represent Hempstead’s Sixth Councilmatic District, which includes Levittown, East Meadow, and parts of Bellmore and Wantagh.  Diane Madden, an East Meadow resident, is running for public office in order to shine a light on the waste and abuse in the Hempstead Town government.  An Animal Welfare Activist, and proven community leader, she exposed the waste and gross mismanagement of the Hempstead Animal Shelter, and won a judgment when the Town violated her first amendment rights (Madden v Town of Hempstead). On November 5, 2013 elect Diane Madden.  Vote Row A all the way. Diane is the mother of four children (Danica, Daniel, Derek, & Dylan). For more information go to DianeMadden.net.