Government Shutdown Begins - How Will This Affect Long Island?

It's been 17 years since the last government shutdown. Today, another one begins as Congress failed to pass a funding bill last night. This means the closing of the Statue of Liberty and... 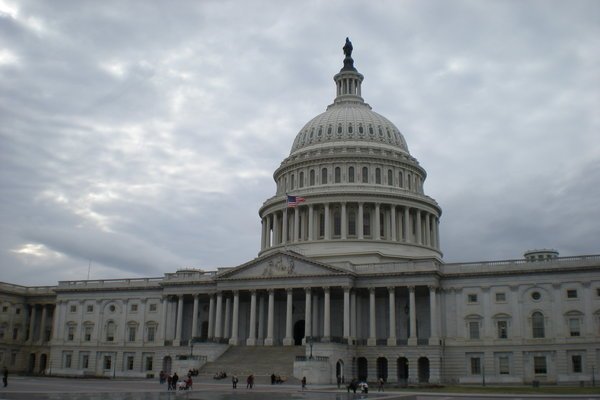 Congress and the President have been bitterly divided over Obama’s signature health-care initiative and on an agreement on how to fund federal agencies.

With a shutdown in place, there is the closing of federal sites like the Statue of Liberty and other national parks, which are run by the National Park Service.

It’ll also be more difficult to get federally backed loans.

But, even with the government shutdown, the implementation of the Affordable Care Act, or ObamaCare will continue. State-run exchanges for the uninsured will remain open as Obamacare is a permanent entitlement not subject to funding by Congress.

Social Security benefits, unemployment benefits, and food stamps will not be affected.

Everyone can also expect to continue to receive mail from the U.S. Postal Service, which is an independent business unit.

And, anyone who has requested an extension on their 2012 taxes is still expected to pay by Oct. 15 as all payments will continue to be processed.

Even with a government shutdown, many things will remain unchanged for the time being given under law several classes of employees are exempt and continue to work during a shutdown. These employees primarily are involved in protecting the public’s health, safety and property. Also, employees who are paid by other sources working on an annual spending bill are not impacted immediately from this shutdown.

To put it in perspective, roughly 800,000 federal workers will be sent home today while 1.3 million “essential” federal workers, 1.4 million active-duty military members, 500,000 Postal Service workers, and other employees with independently-funded agencies continue to work, according to reporting from The Washington Post.

Until Congress passes a bill to fund the government, and the White House signs them, the shutdown will continue.