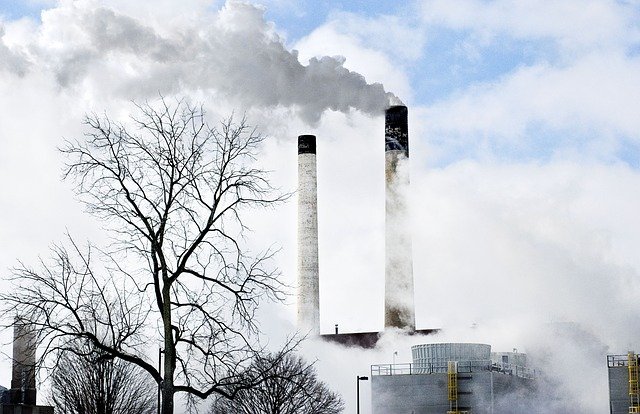 New York, NY - September 29, 2017 - New York Attorney General Eric T. Schneiderman responded to the U.S. Secretary of Energy Rick Perry’s proposal today to mandate that coal-burning power plants be paid higher prices for electricity.
Attorney General Schneiderman released the following statement:
“In the wake of some of the most devastating storms in our nation’s history, it’s outrageous that the Trump administration would seek to prop up our dirtiest, most expensive, and climate-polluting sources of energy under the guise of promoting resiliency and reliability.
States like New York have demonstrated that clean, renewable forms of energy not only enhance public health and our environment, but also add jobs, hold the line on electricity rates, and make our energy systems more secure and reliable.
Given that the leading cause of power outages is extreme weather—which is exacerbated by climate change— the Trump administration’s head-in-the-sand approach would actually undermine grid resiliency and reliability while promoting climate change and its catastrophic impacts.
My office will forcefully oppose this and other efforts of the Trump administration to put the interests of special interests ahead of the health, safety, and wallets of New Yorkers.”