New 19,000 seat area at Belmont Park will be the centerpiece of a complex including retail, restaurants, and a hotel.. 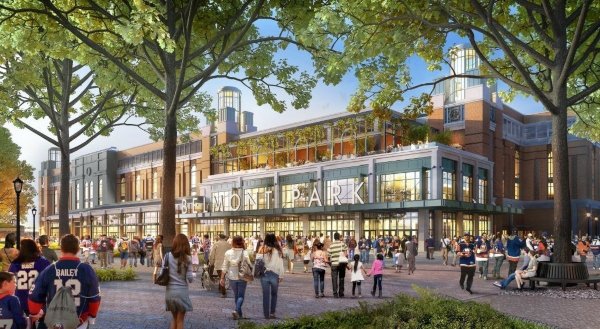 Officials and fans gathered in Belmont Park to kick off the ground-breaking event that will bring the Islanders hockey team back to Long Island for good. The $1.3B arena will hold 19,000 people and include retail shops, restaurants and a hotel. Work is expected to be completed for the 2021-22 hockey season, according to various reports. 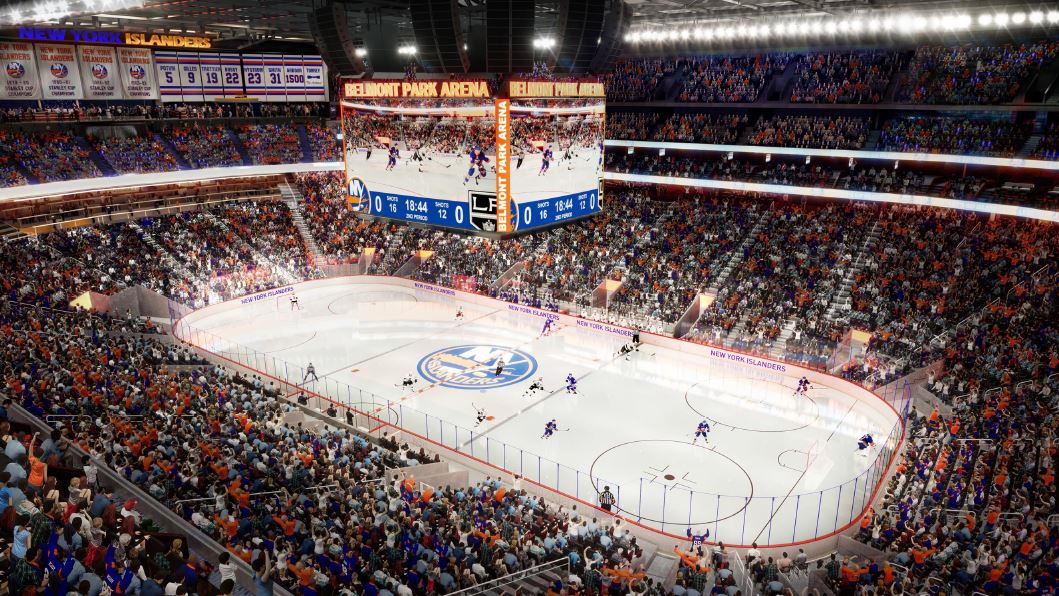 “The Islanders were just more than a hockey team,” said Cuomo during the ceremony marking the event. “They were a Long Island identity. They said to Long Island, you are special and you have your own team.” 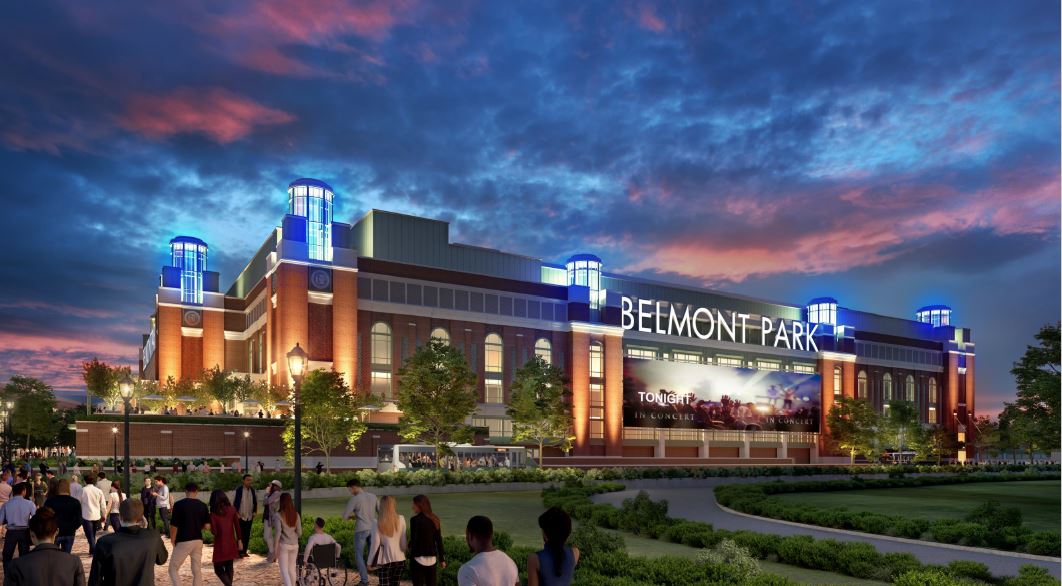