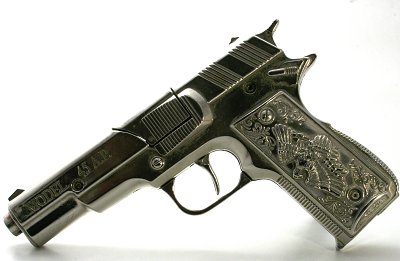 Update – December 11, 2013 at 2:00 PM – The deceased Valley Stream victim has been identified as Benjamin Palemon, a 21-year-old from North Valley Stream. The Homicide Squad reports that it arrested Joshua Geddes, age 23 of Queens Village, for connection with the shooting. He has been charged with Murder in the Second Degree and Violation of Parole; the investigation remains ongoing.

Original Story
Nassau Detectives are investigating a homicide which occurred in North Valley Stream around 6:00 PM on Monday, December 9th. Investigators report that officers responded to a call for a young man who appeared to be shot lying on the sidewalk on Charles Street. The 21-year-old victim was taken to a nearby hospital where he was pronounced dead from a gunshot wound at 6:40 PM.

Another man, aged 22, was also found shot near the deceased. He was taken to the hospital where he received treatment for a wound in abdomen; he remains in guarded condition. The investigation of these shootings is ongoing.

In a separate incident, Suffolk County officers responded to a call on Norway Pine Drive in Medford around 8:30 last night. Eric Connelly, 47, found his 45-year-old wife, Bonnie Farrell, dead in their bedroom and immediately called the police. Signs of a head injury were noted and Farrell was pronounced dead at the scene; her body was taken to the Medical Examiner for an autopsy which will hopefully provide clues as to what happened.

As the investigation continues, the SCPD asks anyone with information relevant to the case to call the Homicide Squad at 631-852-6392, or to anonymously call Suffolk County Crime Stoppers at 1-800-220-TIPS.

These incidents occurred just a day after another man was shot dead in Eastport during an attempted robbery. A second resident of the target house was shot in the hand.