We were aboard The Ginny Marie to take pictures of the sailboat parade. 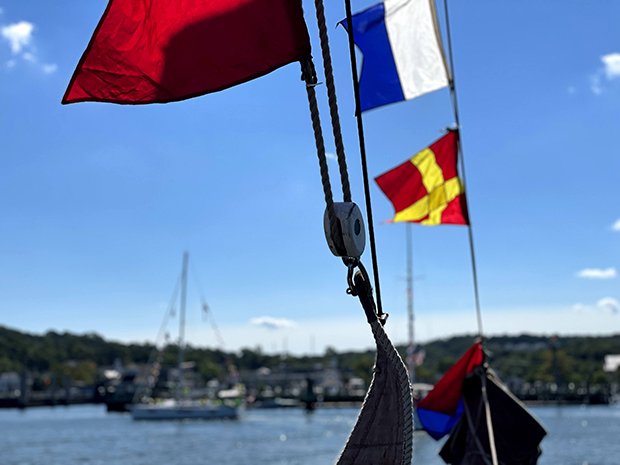 The Annual Port Jefferson Village Cup Regatta was held on Saturday, September 11 this year and was a huge success. The sailboat race broke their own record and raised over $104,000 to fight pancreatic cancer and provide palliative care at Mather Hospital.

We jumped aboard The Ginny Marie Schooner during the regatta parade right before the race and captured a few pictures of the sailboats. Scroll down to see some pictures from the day. All photos taken by LS Cohen. 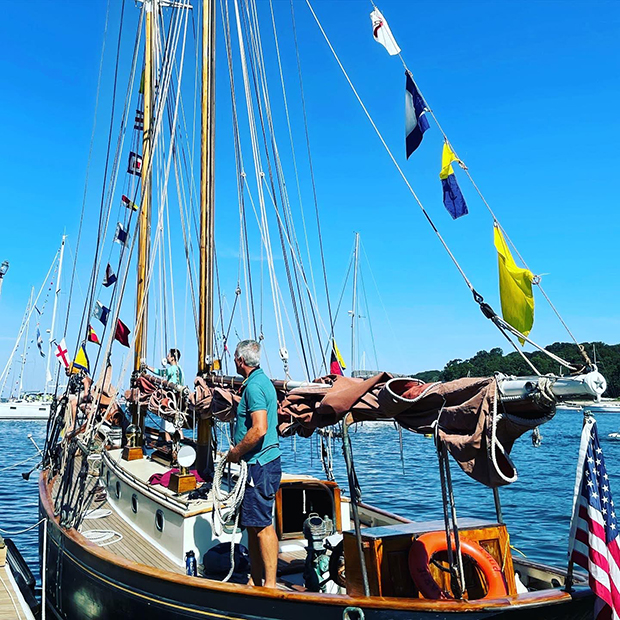 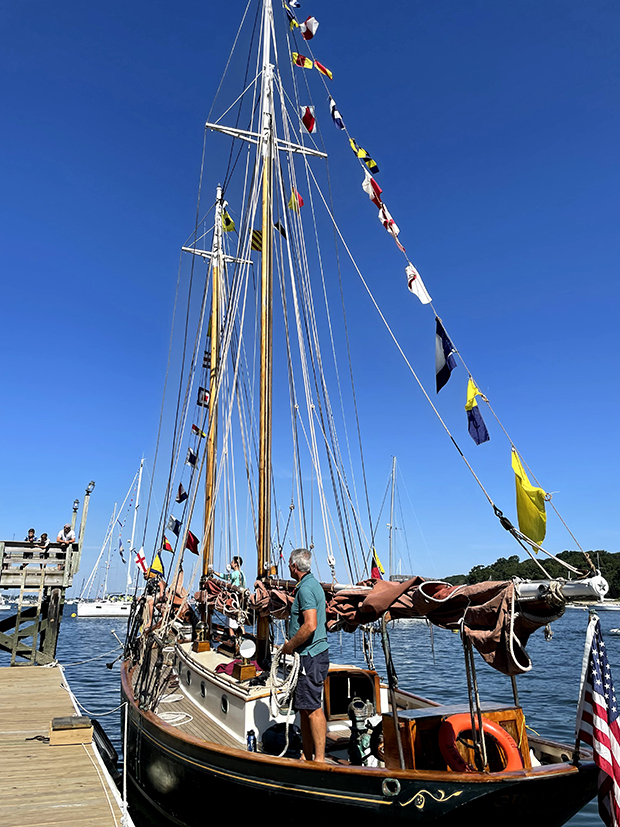 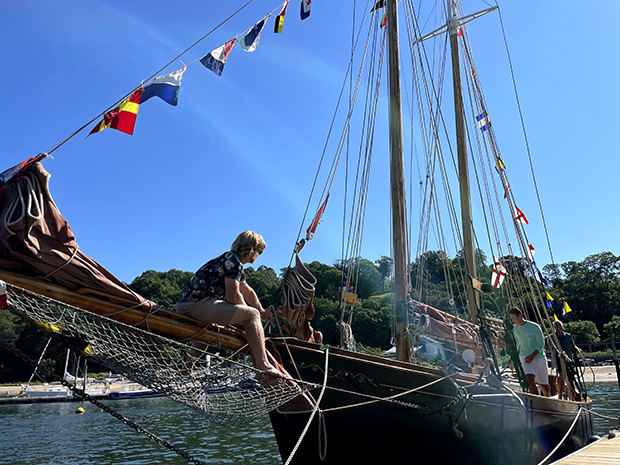 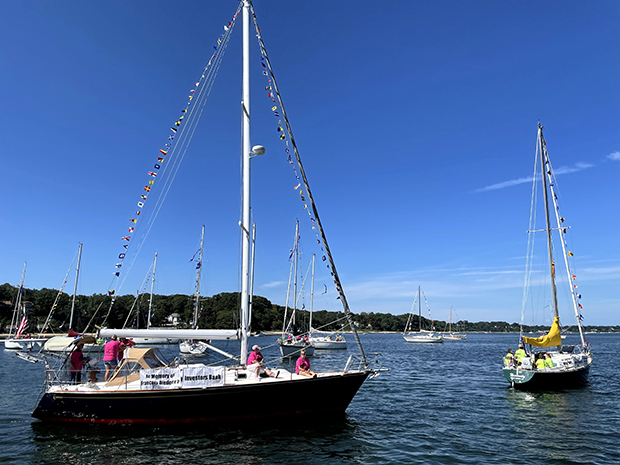 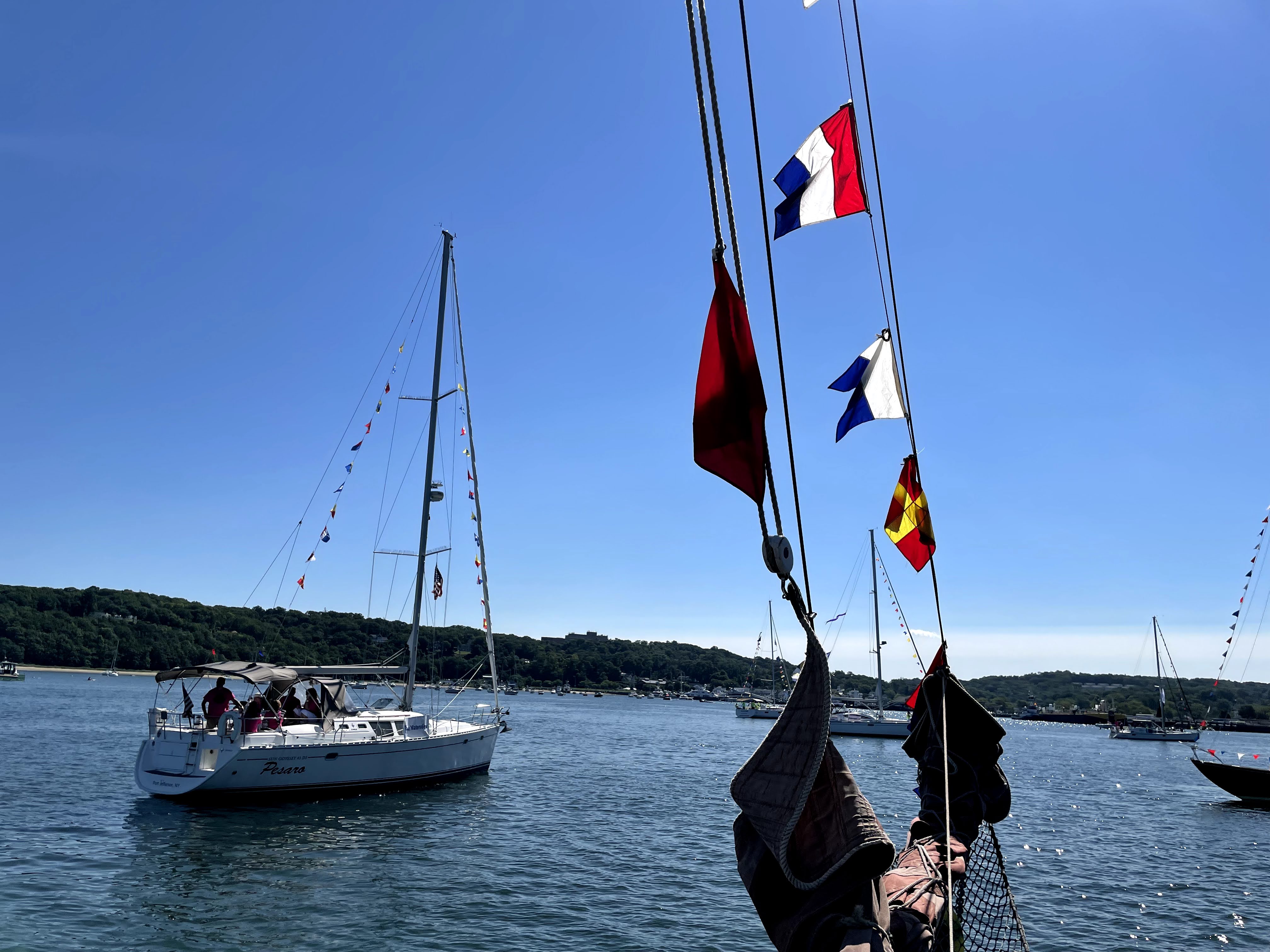 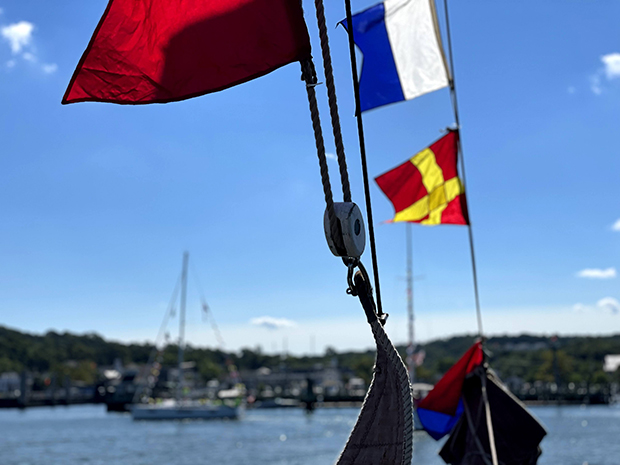 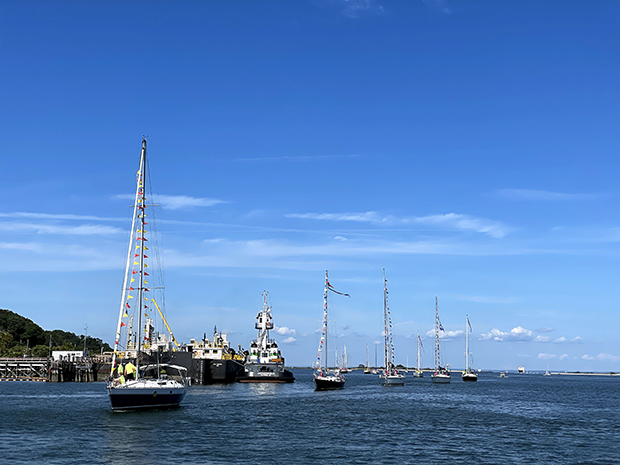 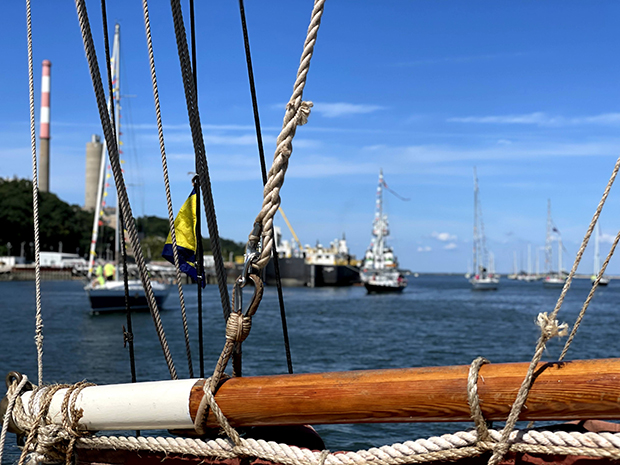