HISTORY: Photos of Aviation History on Long Island Through the Years

We dug into the archives to present this collection of old pics. 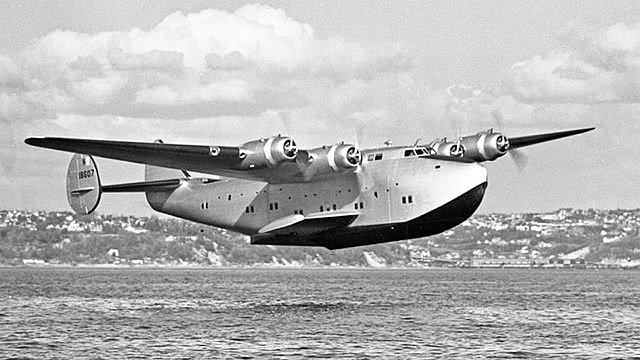 Long Island has contributed in a large part to the advancement of the aerospace industry and many historical events related to air travel happened right here. Below we present some of the best photos and history articles about aviation on Long Island. 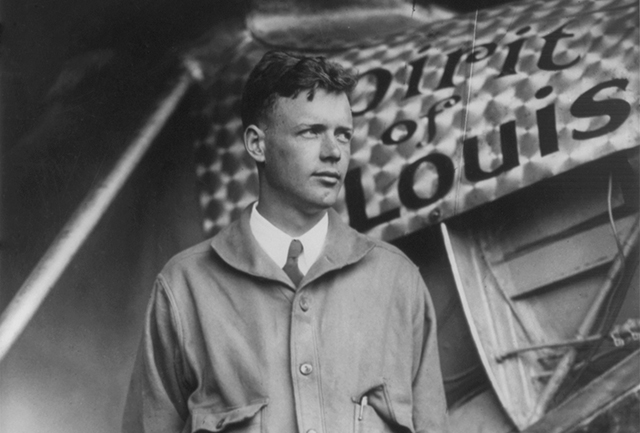 This Day in Long Island History: Lindbergh Completes His Famous Flight from Long Island to Paris - On May 21, 1927, the pilot completed the first solo, nonstop transatlantic flight. 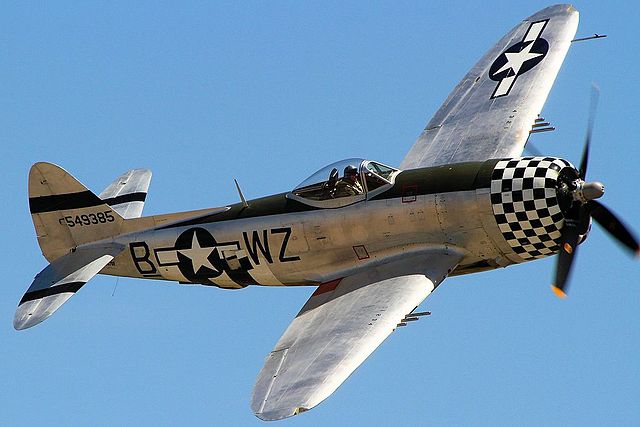 Five times Long Island made aviation history - Read about how Long Island secured its place in the history of flight. 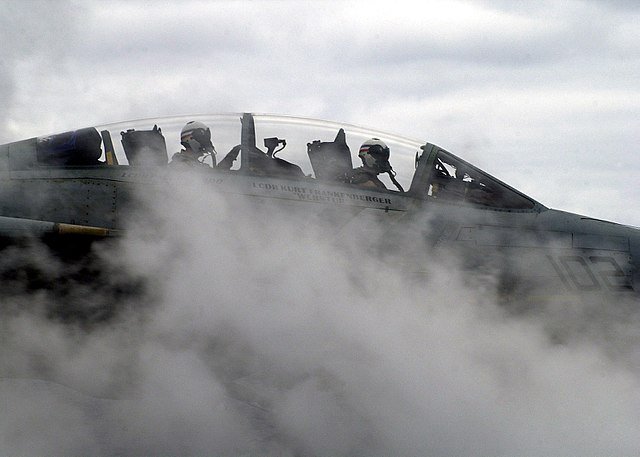 Crazy Facts About the F-14 Tomcat - The iconic jet fighter was designed, built and tested on Long Island by Grumman Aerospace Corp. 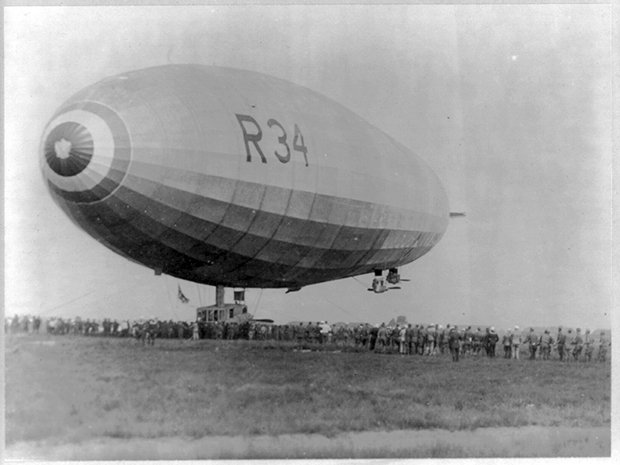 History: Pics of British Airship in Mineola After Record-breaking Flight in 1919 - Dirigible carried letters from the English King and Prime Minister, to the President of the United States. 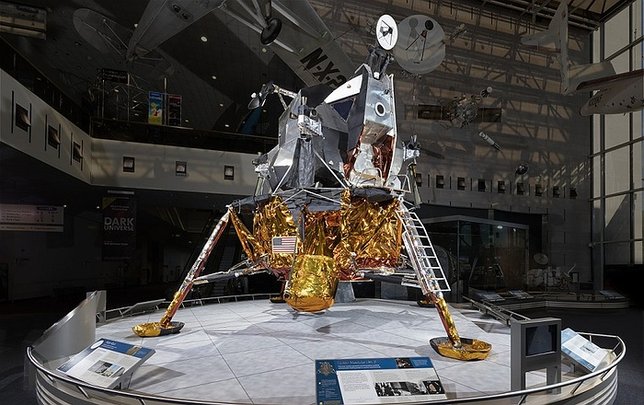 Crazy Facts About the Grumman Apollo Lunar Module - Built on Long Island by Long Islanders, the lander ferried the first men to the moon. 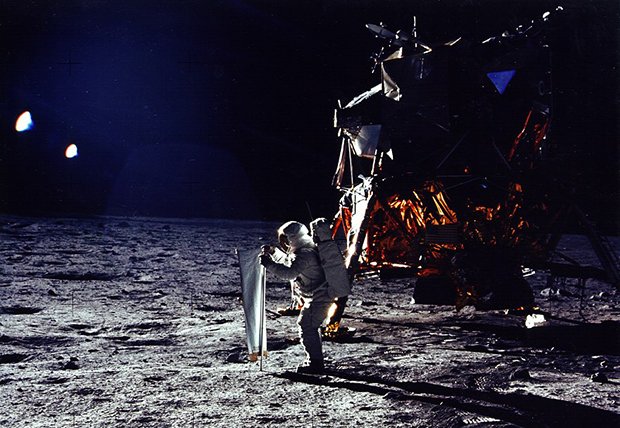 History: Pics of the Grumman Lunar Module - The vehicle that landed the first men on the moon was designed and built right here on Long island. 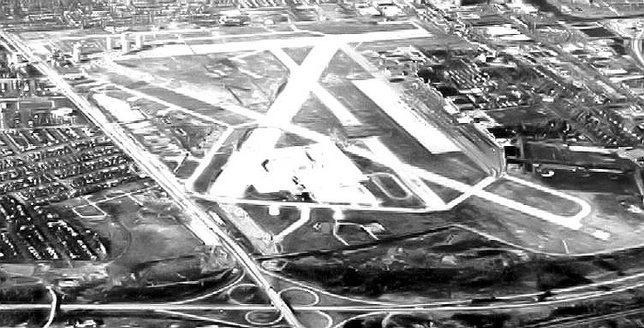 History: Old Pics of Mitchel Field - Established in 1917, Mitchel Field served for almost 50 years as an Air Force base. It was eventually closed in 1961. It’s now the home of the Cradle of Aviation Museum, Nassau Coliseum, Mitchel Athletic Complex, Nassau Community College, Hofstra University, and Lockheed. 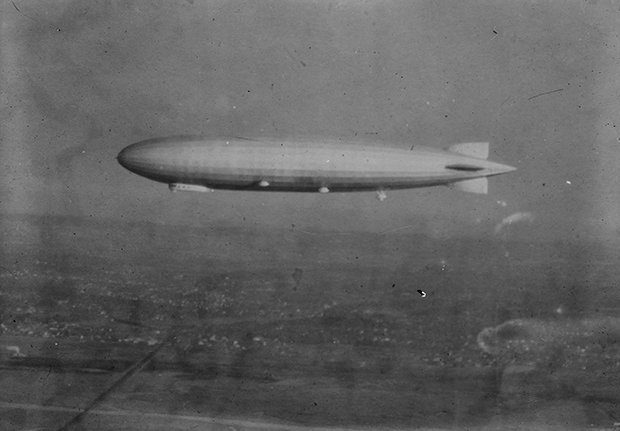 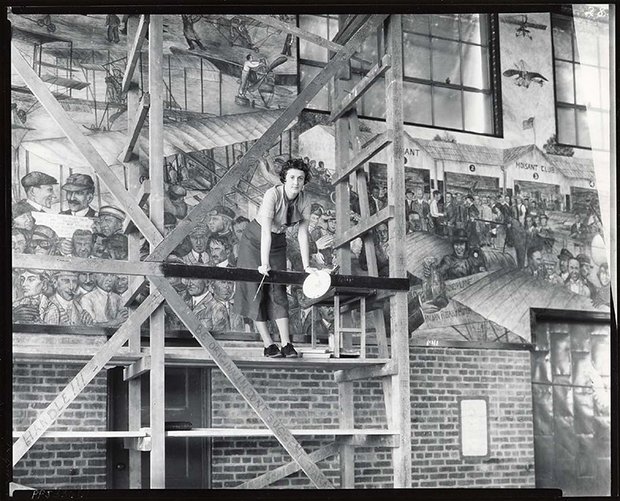 Photo: Aline H Rhonie was known as a flying artist for her work encouraging female participation in the air defense program and British War Relief. She learned mural painting from Diego Rivera and painted the large aviation themed fresco mural in Hangar F at Roosevelt Field. Archives of American Art / No restrictions.