This Day in Long Island History: Lindbergh Completes His Famous Flight from Long Island to Paris

On May 21, 1927, the pilot completed the first solo, nonstop transatlantic flight. 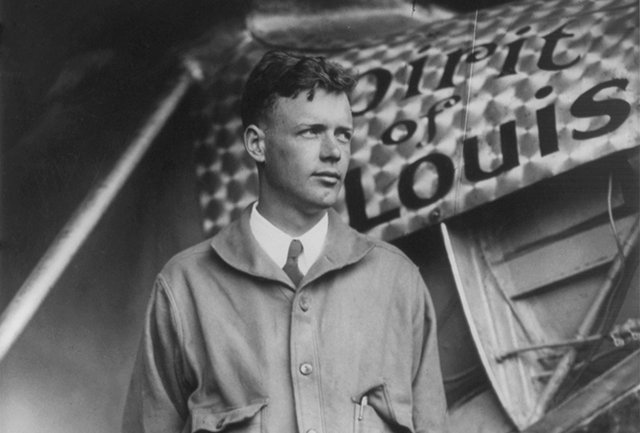 When Charles Lindbergh got into the cockpit of his plane, The Spirit of St. Louis, at Roosevelt Field on Long Island on May 20 at around 8am, he was just 33 hours away from making history. The following day, on May 21, Lindbergh landed at Le Bourget Aerodrome in Paris to crowds and cheers at around 10pm local time. He had made a 3,600-mile flight and been awake for more than 55 hours.

At 7:52 a.m. EST on May 20, The Spirit of St. Louis lifted off from Roosevelt Field, so loaded with fuel that it barely cleared the telephone wires at the end of the runway. Lindbergh traveled northeast up the coast. After only four hours, he felt tired and flew within 10 feet of the water to keep his mind clear. As night fell, the aircraft left the coast of Newfoundland and set off across the Atlantic. At about 2 a.m. on May 21, Lindbergh passed the halfway mark, and an hour later dawn came. Soon after, The Spirit of St. Louis entered a fog, and Lindbergh struggled to stay awake, holding his eyelids open with his fingers and hallucinating that ghosts were passing through the cockpit.

Lindbergh was just 25-years-old at the time.

You can read more stories about when Long Island made aviation history by clicking here.