Victoria's Secret and Hain are among U.S. companies reacting to a potential Brexit - and a very real drop in the pound. 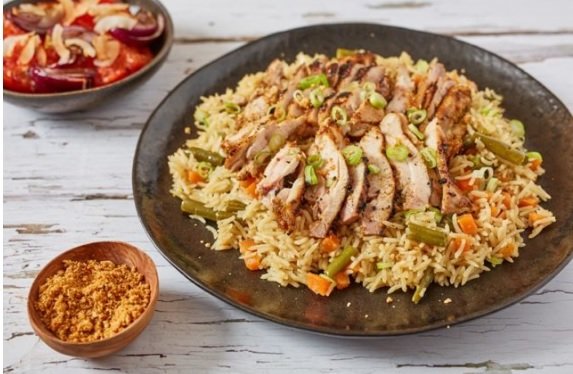 What do Victoria’s Secret, the lingerie brand, have to do with Hain Celestial, the healthy snacks company? Usually, not a lot.  But throw Brexit into the mix and you'll find that companies with big business in Great Britain are seeing and sometimes making big changes.

The Financial Times reports that both a U.S. companies are worried about or at least taking actions regarding potential problems related to Brexit.

The London-publication reported that Victoria’s Secret warned that a weaker currency and economy in the United Kingdom “are undermining UK recovery efforts.”

The Times quoted the company's head of international operations, Martin Waters, said "we don't think it's safe to be inveseting heavily" in that region right now.

The publication said that a “falling pound increases import costs for businesses based in Britain and also dents sterling revenues for foreign groups such as Victoria's Secret,” owned by L Brands

Hain Celestial recently announced the sale of Tilda, its London-based basmati rice brand, for $342 million. The Times pointed to that as a major change in the London landscape, where Brexit is casting a cloud of uncertainty.

“While a solid business with accretive margins, given the premium valuation we received, currency volatility, Brexit uncertainty and the long-term business headwinds, it was the right time for Hain to divest it,” Hain CEO Mark Schiller said at the time.

Victoria’s Secret and Hain Celestial aren’t the only two U.S. companies that have been talking about the impact of Brexit and uncertainty on their business.

The Times also mentioned other companies that have cited concerns about Brexit, leading to moves or sales and even acquisitions of assets.

The British pound is down 5.5 per cent against the dollar in the past six months alone, according to the Financial Times. That’s bad news for U.S. companies selling overseas, since that leads to fewer dollars when earnings are repatriated.