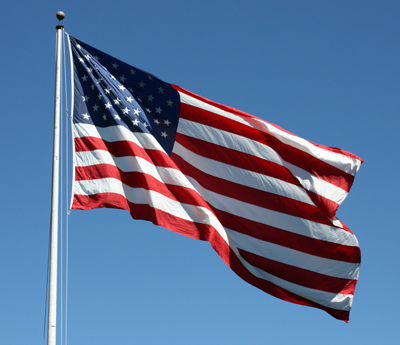 Details surrounding the resignation of former-CIA director David Patraeus continue to emerge five days later.  Patraeus announced his resignation last Friday, admitting to an affair.  Since that time, the identity of his mistress has been revealed as his biographer, Paula Broadwell, a reserve Army officer, who may have had access to highly classified intelligence documents.

The affair became public knowledge after a social liason at MacDill Air Force Base in Florida, who had received harassing emails from Broadwell, brought the emails to the attention of FBI investigators in May.  The FBI treated the incident seriously based on claims that Broadwell may have had access to Patraeus’ private email.  Classified documents were found on Broadwell’s computer.
The liason, now identified as Jill Kelley, received what have been described as “jealous emails” from Broadwell.  Kelley, a longtime friend of the Patraeus family, is now herself the subject of an investigation involving her alleged affair with the top U.S. general in Afghanistan, John Allen, which has only intensified the attention the case is receiving.  Thousands of “inappropriate communications” between Kelley and Allen between 2010 and 2012 are now being reviewed.
Gen. Allen, Patraeus’ successor in Afghanistan, was in line to become the next commander of NATO forces in Europe, but the nomination has now been put on hold.  For his part, Allen has denied an affair with Kelley, but if found guilty he could face charges of adultery, a crime according to the Military Code of Uniform Justice.
As though the case was not sufficiently full of twists and turns, the FBI agent who initiated the investigation, and a friend of Kelley, was removed from the case on Monday when investigators discovered that he had sent shirtless photos of himself to Ms. Kelley, and senior investigators began to suspect that he had become obsessed with the case.
Though an investigation into Patraeus’ affairs have been ongoing for months, the White House wasn’t notified about the investigation until Election Day, and the Senate Intelligence Committee chairwoman Diane Feinstein, D-Ca., was unable to confirm the allegations until Friday.  Congressional intelligence committee leaders will be holding a meeting on Wednesday, with a primary focus on whether emails between Patraeus and Broadwell indicate a security breach.
Broadwell, who formerly had a high level of security clearance as an active member of the military, did not have these clearances as she researched Patraeus for his biography.  The biography which Broadwell co-authored with Vernon Leob, titled “All In: The Education of David Patraeus,” was published in January.
In the past eight years, there have been four CIA directors.  Patraeus was appointed to the position in September of 2011, after the White House all but asked for the resignation of Stanley McChyrstal following unflattering remarks he made about Vice President Joe Biden in an interview with Rolling Stone.  CIA Deputy Director Michael Morrell is currently serving as acting director until a new appointment can be made, which may take several weeks.
Share your thoughts on this article by posting your comment below or by visiting our Long Island Living discussion forum.