The New York State Governor's Traffic Safety Committee (GTSC) today announced that it has distributed more than $140,000 in federal grant money this year to fund local and statewide bicycle and pedestrian safety initiatives. 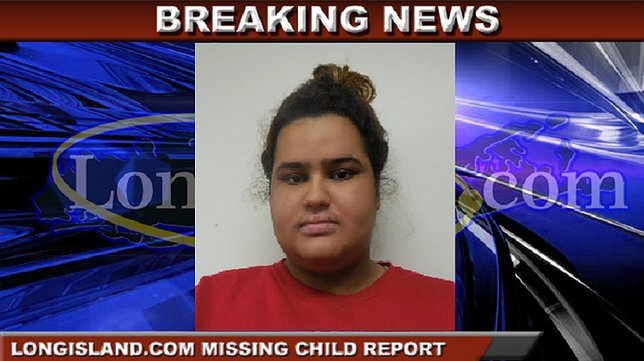 Committee marks National Bicycle Safety Month in May by emphasizing sharing the road.

"Now that spring is here, it is a great time to get outdoors and engage in activities like biking, which are fun and promote good health," said DMV Executive Deputy Commissioner and GTSC Acting Chair Terri Egan. "Most traffic safety tragedies are preventable. Motorists should anticipate more bicycles on the road during the warm weather and exercise appropriate caution. With the increased activity on our roadways, all users should make sure they share the road safely with others."

One GTSC grantee, the New York Bicycling Coalition (NYBC), a statewide advocacy group based in Albany, received a $75,000 grant for the 2015-16 fiscal year. Executive Director Paul Winkeller said that money will educate the public on bicycle safety and related issues.

"NYBC's core mission is to enable any New Yorker who wants to get on a bike, for whatever reason exercise, health, family recreation, tourism, commuting to be able to do so as part of a safe and shared road and trail system," Winkeller said. "We encourage everyone to visit our website to check out education material relating to safe bicycling, most of it produced with support from the GTSC."

Winkeller said that, in addition to educating the public about safe bicycling and walking, the 25-year-old organization engages in many other projects relating to the "expanding world" of bicycling. Every spring, for example, NYBC partners with dozens of county tourism agencies to promote bike-based tourism via their Bike NY exhibit at the TD 5 Boro Bike Tour in New York City.

NYBC is also leading a series of regional meetings of bike advocates from the public and private sectors in preparation for an inaugural New York State Bike Summit in Albany in May 2017. One meeting was held at the University of Rochester on Feb. 27, and another on March 19 at Hofstra University in Hempstead, which gave rise to a new NYBC Long Island chapter. A meeting will be held at the State University of New York at Albany on May 22, and the final session is scheduled for June 4 at SUNY Ulster's Stone Ridge campus.

Preliminary numbers from the Institute of Traffic Safety Management and Research (ITSMR) show that in 2015, there were nearly 5,200 crashes involving bicycles on roadways statewide, more than 30 of which were fatal and more than 5,000 of which resulted in injuries. Children tend to be at a higher risk for bicycle injuries because they have a narrower range of vision than adults, and cannot determine the directions of sounds, lack judgment of speed and distance, overestimate their own abilities, and are easily distracted.

The GTSC offers the following safety tips to help bicyclists stay safe on the road:

Additional information on bicycle safety and related resources can be found on the GTSC's website.