The Railroad Museum of Long Island will partner with the not-for-profit organization, “Memories Everyday, Inc.” to memorialize the historic event. 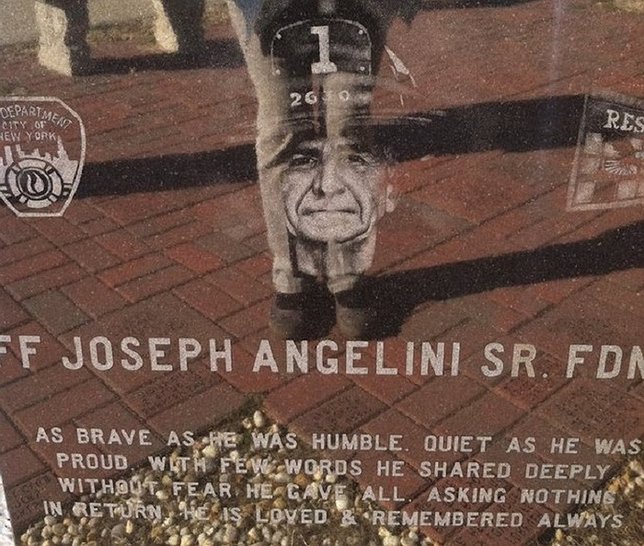 One of many heroes lost in the towers.

Riverhead, NY - September 7, 2016 - The Board of Trustees of the Railroad Museum of Long Island (RMLI) is pleased to announce a special photo and ceremony on September 11, 2016.

On this the solemn occasion of the 15th Anniversary of the attack on the New York World Trade Center, Sunday, September 11, 2016, the Railroad Museum of Long Island will partner with the not-for-profit organization, “Memories Everyday, Inc.” to memorialize this historic event from 8:00 AM to 12:00 Noon at the Museum, 416 Griffing Avenue, Riverhead, NY.

Nationally and Internationally renowned street artists will create a commemorative mural on the side of two of the Museum railcars to honor and remember the souls that were lost that day.  Moments of silence will be held at 8:45 AM, the time the first plane hit the South Tower, and again at 9:03 AM, the time the second plane hit the North Tower.  At 10:05 AM, the time of the South Tower collapse, American Legion Post 269 will provide a 21 gun salute and AMVETS Post 111 will provide the ceremonial playing of taps.

This memorial observation will be held rain or shine and is open to the public.  Attendees are encouraged to bring a folding chair to this open-air ceremony.

The Railroad Museum of Long Island (the Museum), was founded in 1990. The Museum is chartered by the Board of Regents of the State of New York, and is an IRS 501©3 non profit organization. The Museum is run by a Board of Trustees made up of members throughout Long Island. The goal of the Museum is to preserve and display Long Island’s railroad heritage. All of the work of the Museum is done by volunteers. The Museum operates two locations; Greenport, NY on Fourth Street at the tracks and Riverhead, NY on Griffing Avenue north of the tracks.