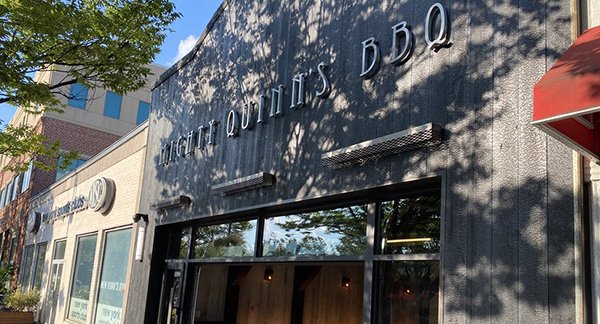 Back in 2013, Mighty Quinn’s went from a food stall in an open-air food market in Brooklyn to an East Village restaurant. Since then, it has expanded to more locations in New York City (including Yankee Stadium), Westchester, New Jersey, and even internationally in Dubai. Finally, the popular joint with slow-cooked meat has made its slow sprawl out to Long Island, appearing in Garden City last month.

In a New York Times review of a different location, the restaurant was described as more of an everyday barbeque experience.

“We basically try to take the barbecue category into a more consumer-friendly, eat-it-more-than-once-a-month offering,” Micha Magid, one of the owners, was quoted as saying. 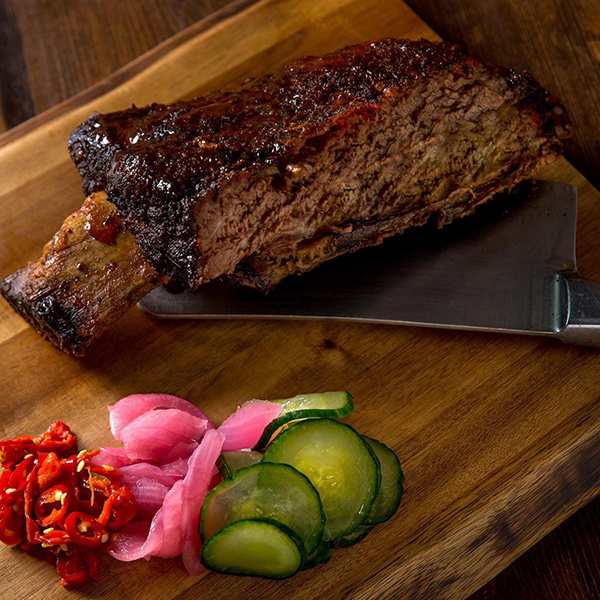 “One of the best BBQ places we've been on Long Island,” raved Marissa K of Northport, on Yelp. “Hubby got the brisket sandwich and I had the crispy spicy chicken sandwich. Both were delicious. The sauces were amazing.” 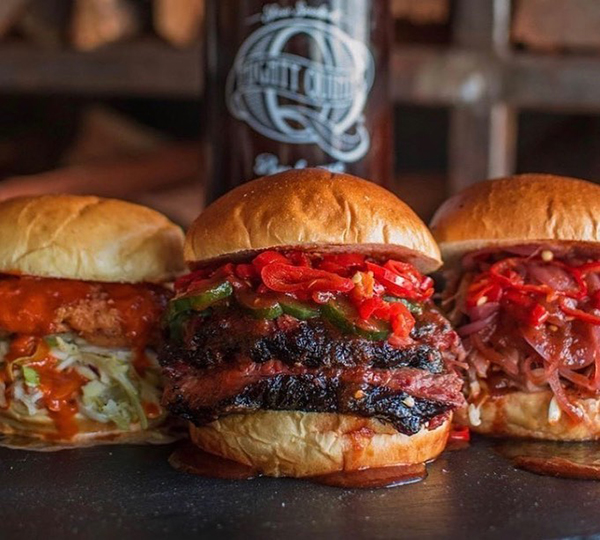 Bill B, of Garden City, compared it to one of the New York City spots.

“I have been going to Mighty Quinn in Manhattan for years and the Garden City location is just as good,” he wrote.