The corpse of a woman was found by a fisherman on Tuesday morning in Mastic Beach. 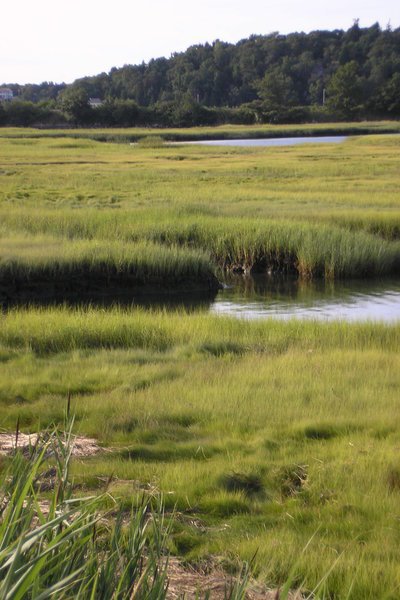 Around 8 a.m. on Tuesday, a fisherman found the corpse of a woman floating in a waterway west of Beaver Drive in Mastic Beach.

The body has been identified as Dianne Ross, 63, of Mastic Beach, who has been reported missing since Monday by her husband.

Ross was found in the water fully clothed. It is not clear if any foul play was involved, but an investigation is ongoing by homicide detectives in Suffolk County.

The body has also been brought to the Office of the Suffolk County Medical Examiner for an autopsy to be performed to determine the cause of death.

Ross lives several blocks away from the location where she was found, which is a marshy area and a popular spot local residents enjoy.