The Conference Board, a private New York-based research group, today released the results of its Consumer Confidence Index, indicating a rise in consumer confidence from 81.0 in July to 81.5 as short-term industry, job and ... 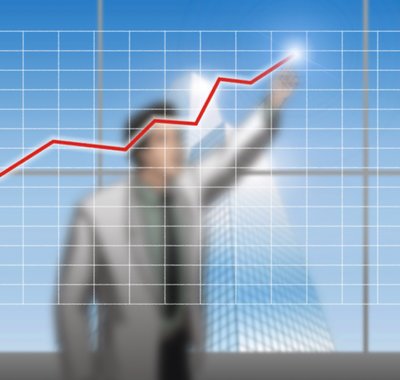 The Conference Board, a private New York-based research group, today released the results of its Consumer Confidence Index, indicating a rise in consumer confidence from 81.0 in July to 81.5 as short-term industry, job and earning prospects rose.

The Conference Board’s index is based upon a monthly Consumer Confidence Survey conducted by Nielsen, a global leader in providing information and analytics regarding consumer spending and trends. The cutoff date for the preliminary results was August 15.

Confirming that consumer confidence was up slightly due to improving short-term expectations, Director of Economic Indicators Lynn Franco reported, “Consumers were moderately more upbeat about business, job and earning prospects. In fact, income expectations, which had declined sharply earlier this year with the payroll tax hike, have rebounded to their highest level in two and a half years…”

According to a Bloomberg report, the Conference Board index confirms that more Americans expect improvement in employment opportunities and income over the next six months.

“The household sector is still improving and a lot of that improvement comes from home prices,” said Sam Coffin, an economist at UBS Securities LLC in Stamford, Connecticut. UBS Securities is the top forecaster of the Conference Board’s index in the last two years, according to data compiled by Bloomberg.

According to the Bloomberg report, however, while the labor market continues to improve, gains have been slow and uneven. According to the Labor Department, employers added 162,000 workers to their payrolls in July, the fewest in four months. Yet, during the first six months of this year, on average, employment climbed by 197,500 a month up from 180,000 in the second half of 2012.

The Bloomberg report also indicates that boosted by the housing recovery, Americans are spending on big-ticket items such as appliances and cars. Lowe’s and Home Depot Inc. reported stronger second-quarter results. But consumers are cutting back on other purchases such as clothes and other general merchandise. Retail outlets such as Wal-Mart Stores Inc. and Target Corp. report cautious consumer spending.

Results also showed the reported gains in confidence occurred among wealthier Americans earning $100,000 or more, while sentiment among households earning less than $25,000 a year decreased.

What’s your opinion? Include your comments below or on our Long Island Discussion Forum.

[Sources: The Conference Board, Bloomberg]