Jennifer Lopez finds a dream getaway pad in the Hamptons right in time for summer. It's also considered a steal at $10 million. 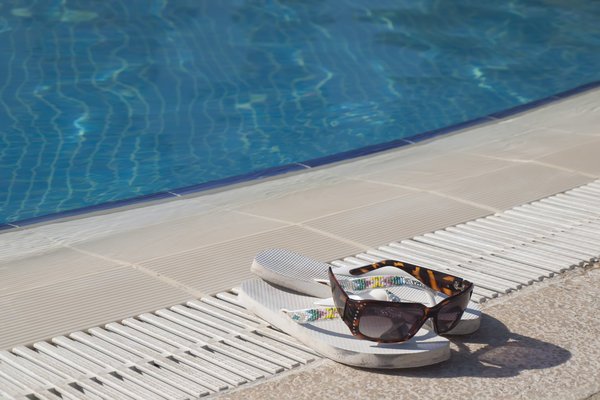 Jennifer Lopez, 43, may be known as ‘Jenny from the block’ in the Bronx, but soon it’ll also include the Hamptons.

Lopez has reportedly purchased a summer dream getaway mansion in the exclusive Water Mill Estate in the Hamptons for $10 million, according to the New York Post.

The mansion is near Mecox Bay and features 8,659-square-feet of estate, with seven and a half bathrooms, eight bedrooms, a sauna, steam room, pool, and theater. The home sits on three acres of land on a secluded cul-de-sac, offering privacy with her boyfriend, Casper Smart, 25, and her twin 5-year-old children, Max and Emme. There’s also room to build a guest house.

The mansion was built in 2006 and previous listed as a summer rental with a going rate of $425,000 for Memorial Day through Labor Day. The estate was also previously the home of Ian and Alicia Stone. The property was listed by real estate company The Corcoran Group.

Lopez also owns a mansion in Hidden Hills, Calif. and two other homes in New York.