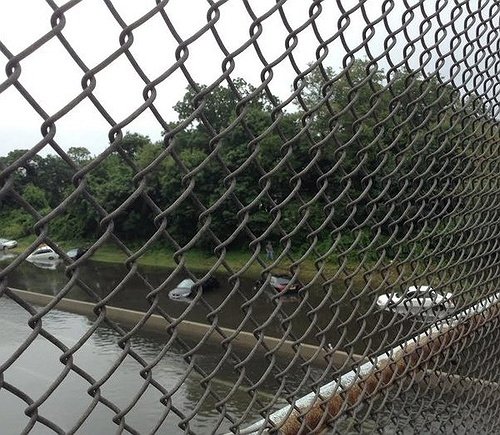 Long Island, NY - August 21, 2014 - Governor Andrew M. Cuomo today announced that one week after heavy rainfall flooded much of Long Island causing lane closures on nine major New York State highways, all of the highways have been reopened. Seven of the highways were restored on August 13, the day of the storm, but Ocean Parkway and the Meadowbrook State Parkway sustained heavy damage. Crews worked double and extended shifts to accelerate the repairs.

“Long Island's roadways are the lifeblood of the region and I commend the many Department of Transportation employees who worked tirelessly to get all roads and bridges reopened after last week's severe weather,” Governor Cuomo said. “We will continue to work with our local and Federal partners in this ongoing recovery and will do everything we can to assist Long Islanders affected by the storms."

New York State Department of Transportation Commissioner Joan McDonald said, “Governor Cuomo knows that transportation is important. Time and again in recent years, he has made sure that New Yorkers got the help they needed when hurricanes, tornadoes and other extreme weather events hit. Thanks to the Governor’s leadership, our contractors and the hardworking men and women at the State Department of Transportation have been able to restore storm-damaged roads and bridges expeditiously.”

Ocean Parkway was fully reopened last night after two pedestrian underpasses damaged by last week’s storm were restored. The easternmost underpass at Tobay Beach in the Town of Oyster Bay was partially undermined, causing multiple lanes to close. Paving was completed at the site last night, which was the final step needed in order to fully reopen the highway. Some finishing work will be completed this fall, but it will require only short-term lane closures.

Just west of the underpass, in the vicinity of the watch tower at Tobay Beach, a second underpass was filled with sand and water last week, sustaining slope erosion and guiderail damage. All lanes were reopened at that location last Friday, August 15.

Two bridges on the Meadowbrook State Parkway in the Town of Hempstead also sustained significant damage in last week’s storm. The bridge over False Creek reopened Saturday, August 16 after slope erosion on the northeast and southeast corners of the bridge was repaired, guiderail damage was fixed and asphalt along the shoulder of the road was replaced. The bridge over Sloop Channel also reopened August 16 following a slope repair, road shoulder restoration and guardrail fixes.