Two young children of CNBC executive Kevin Krim were found stabbed multiple times in the family's bathtub. The NYPD suspect their nanny, who was found alive with a self-inflicted stab wound in her neck laying ...

Two children of CNBC digital media executive Kevin Krim and his wife Marina, were believed to be stabbed to death by their own nanny in the family’s bathtub.  That’s where their mother found them after returning to the upper West Side apartment with the couple’s third child around 5:25 p.m., with their nanny laying beside the tub with a self-inflicted stab wound to the neck.

Neighbors reported blood curdling screams coming from the apartment when Mrs. Krim returned home.  The children were rushed to St. Luke’s Hospital, where they were pronounced dead.
Lucia Krim was 6, and her brother, Leo, was 2.  The Associated Press reported that the Krim was informed of his children’s death and escorted to the hospital after returning from a business trip.
No one has been charged in the murders.  A spokesman for the NYPD, Paul Browne, said, "This is about the worst thing you can hear or imagine." 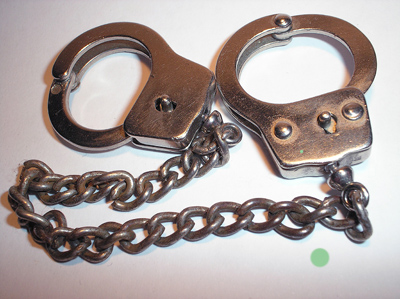 The nanny, Yoselyn Ortega, 50, of Manhattan, who is suspected of stabbing the children, each multiple times, and then herself in the neck, is being treated at NewYork-Presbyterian Hospital/Weill Cornell Medical Center.  She is in stable but critical condition.
Those who knew Ortega reported shock at the crime and the suspicion surrounding her.  Ortega herself has one son.  The Daily News reported that Ortega was so close with the Krims that they visited her family in the Dominican Republic.
Share your thoughts on this article by posting a comment below or visiting our Long Island Living discussion forum.