CBS FM Presents “Saturday in the Park” for Residents' Enjoyment 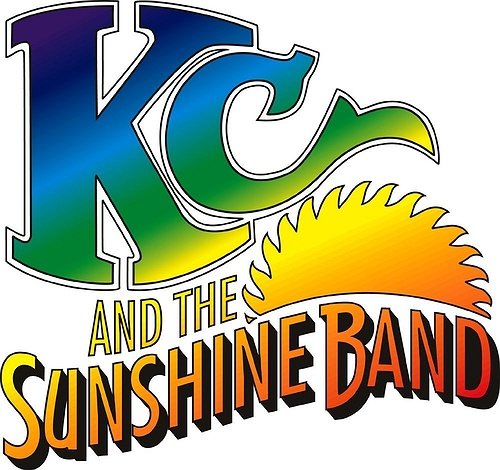 Photo by: KC and the Sunshine Band

East Meadow, NY - August 18, 2014 - Nassau County Executive Edward P. Mangano announced today that Nassau County will host CBS FM’s Saturday in the Park featuring KC and the Sunshine Band at Harry Chapin Lakeside Theatre in Eisenhower Park on Saturday, August 23rd. The show, sponsored by CBS FM 101.1, will begin at 7:30 p.m. Admission is free.
Having 15 current members and over 100 million records sold, the band is sure to put on a great show. On just what makes a KC show so great, Casey says, “We have a great time, if you wanna come out and have a good evening, a lot of fun, great music, good memories, or create some new memories it’s the place to be.” With an upcoming album in the works featuring new music as well as some classics from the past, fans can expect to hear some of the following classics: ‘Stand By Me,’ ‘Bring it On Home,’ an old Allman Brothers song called ‘Dreams,’ ‘You Really Got Me,’ by the Kinks and ‘Blown In The Wind,’ by Bob Dylan.
Much of the programming at the Lakeside Theatre is made possible through the Nassau County Hotel/Motel Proceeds Grant, which are proceeds from taxes on hotel and motel rooms in Nassau County. Since 2006, Nassau County has received more than ten million dollars from the Hotel/Motel Proceeds Grant, which also has assisted in historic building restoration and other cultural enhancements.
The Harry Chapin Lakeside Theatre is an outdoor theatre located within Eisenhower Park in East Meadow. Conveniently located near parking fields 6 and 6A, the theatre provides a venue for a full schedule of entertainment events during the summer. There is no formal seating at Lakeside, so concertgoers are urged to bring folding chairs or blankets. Special accommodations are available for persons with disabilities, including reserved parking, accessible restrooms, and a convenient reserved location on the hill. Assistive hearing devices will be available free of charge for the hearing impaired. If weather conditions are doubtful, call (516) (516) 572-0355 after 6:30 p.m. for updated performance information.
Eisenhower Park is located in East Meadow, with entrances on Hempstead Turnpike at East Meadow Avenue and at the intersection of Stewart and Merrick Avenues. For further information, please call the Nassau County Parks, Recreation and Museums Department at: (516) 572-0200, or visit the website.