Schneiderman: "New York must be able to do what’s necessary to protect our environment." 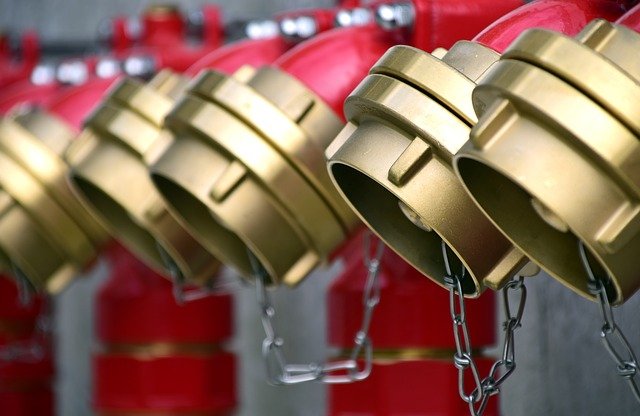 New York, NY - August 18, 2017 - Today, the U.S. Court of Appeals for the Second Circuit upheld New York State’s denial of a water quality certification for the Constitution Pipeline, a critical win for the Attorney General’s office and the State’s authority to take necessary action to protect its waters and natural resources.
Attorney General Eric T. Schneiderman released the following statement:
“New York must be able to do what’s necessary to protect our environment – and we’re glad that the court agreed.
“It would be unacceptable for a pipeline – or any project – to pollute our waters and undermine New Yorkers’ health and water resources. Today’s decision marks a major win for New Yorkers, and for the State’s right to take the actions necessary to protect the public and our environment.
“My office stands ready to continue to vigorously defend New Yorkers’ right to a safe and healthy environment from all who may harm it.”
The proposed Constitution Pipeline would include construction of 100 miles of new natural gas pipeline across undeveloped lands in central New York, impacting and crossing more than 250 streams and more than 80 acres of wetlands.
In December 2014, the Federal Energy Regulatory Commission approved the pipeline but conditioned that approval on certification from New York State that the project would comply with state water quality standards and requirements. Following a thorough review of the project, the Department of Environmental Conservation denied the certification on the grounds that Constitution failed to provide sufficient information to demonstrate that the project would meet New York’s water quality standards. Constitution challenged DEC’s denial.
Today, the Second Circuit rejected Constitution’s argument, noting that the State is entitled to “conduct its own review of the Constitution Project’s likely effects on New York waterbodies and whether those effects would comply with the State’s water quality standards.”