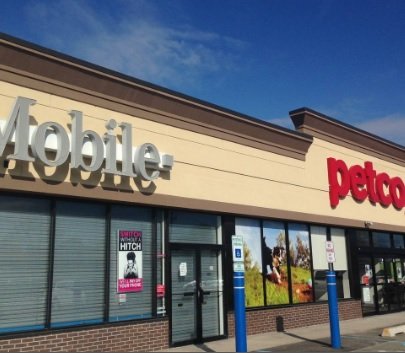 Kimco owns and operates Hicksville Plaza along with many other shopping centers on Long Island and nationwide.

Photo by: Courtesy of Kimco

Real estate investment trust Kimco Realty is issuing $350 million in notes to buy back that amount in preferred stock.

Kimco will recognize a $11.4 million non-cash charge or 3 cents a share related to the transaction in the third quarter of 2019.

Until it redeems the stock, Kimco plans to use the proceeds from the offering for general corporate purposes and to reduce its borrowings, which stood at $135 million as of June 30, under its revolving credit facility.

"By paying down its debt obligations and credit facility, this offering is anticipated to provide flexibility to the company," according to Zacks Investment Research. "In addition, it highlights Kimco's focus to address its financial obligations in an efficient way."

Kimco is one of North America’s largest publicly traded owners and operators of open-air shopping centers.

Its stock has been traded on the New York Stock Exchange since 1991 and is included in the S&P 500 Index.

Kimco has specialized in acquiring, developing and managing shopping centers for more than 60 years.