Ronald Hardy was found guilty for his role in the $147M stock scheme and will spend 10 years in jail. 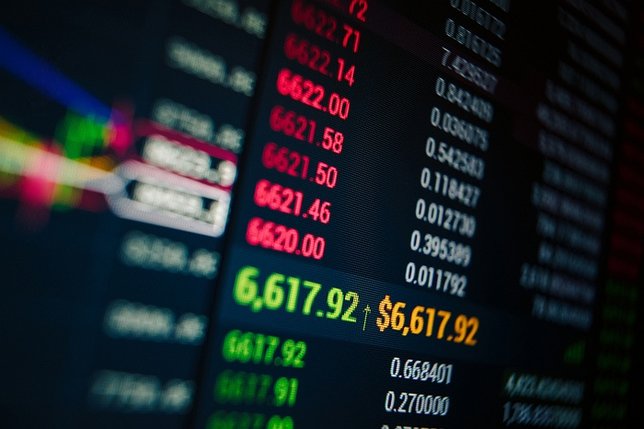 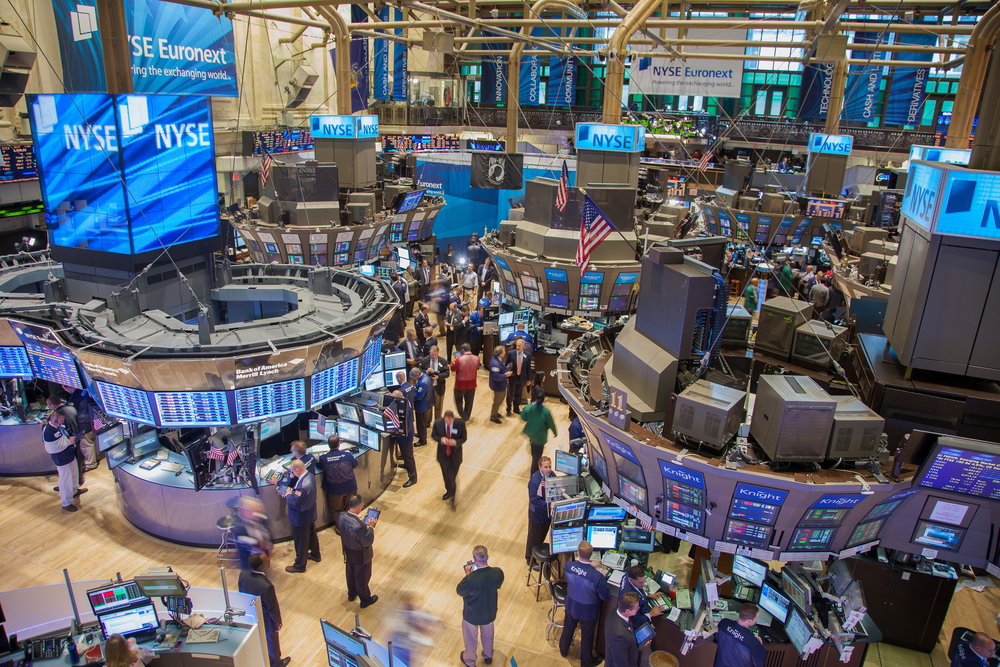 This stock scheme led to his investors to lose millions of dollars that they paid for the stock that Hardy tampered with. Dennis Verdarosa from Coram was also charged with conspiracy and was found guilty. Verdarosa will be spending six years in prison.