This show combines comedy, compelling stories, and music as well as audience interaction. 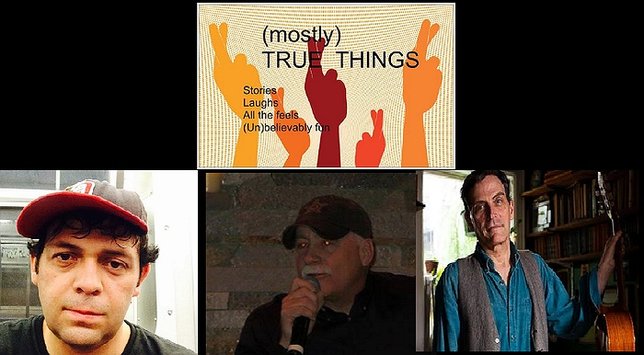 Smithtown, NY - August 15, 2016 - (mostly) TRUE THINGS, a show that features true stories – with a twist – told by people from all walks of life, ages, and backgrounds and a game that involves the audience returns for the fall schedule of performances at The Performing Arts Studio, 224 E. Main St, Port Jefferson, NY on Saturday September 17, 2016 at 7 pm.

This show combines comedy, compelling stories, and music as well as audience interaction. All the stories except one include carefully-crafted deceptions, and the audience has an opportunity to question the storytellers about their stories, then votes for the person who told the unvarnished truth. Audience members who choose the correct person get a prize. Tickets are $10 online presale until 5 pm on the day of the show at www.mostlytruethings.com or $15 at the door (cash only).

Storytelling shows are the fastest-growing entertainment form, with great storytellers who find the funny as well as the feelings in real, sometimes painful, but always interesting life experiences. Shows like The Moth Radio Hour, Story Collider and RISK! are wildly popular as both podcasts and live performances.

The Sept. 17 line-up will include: 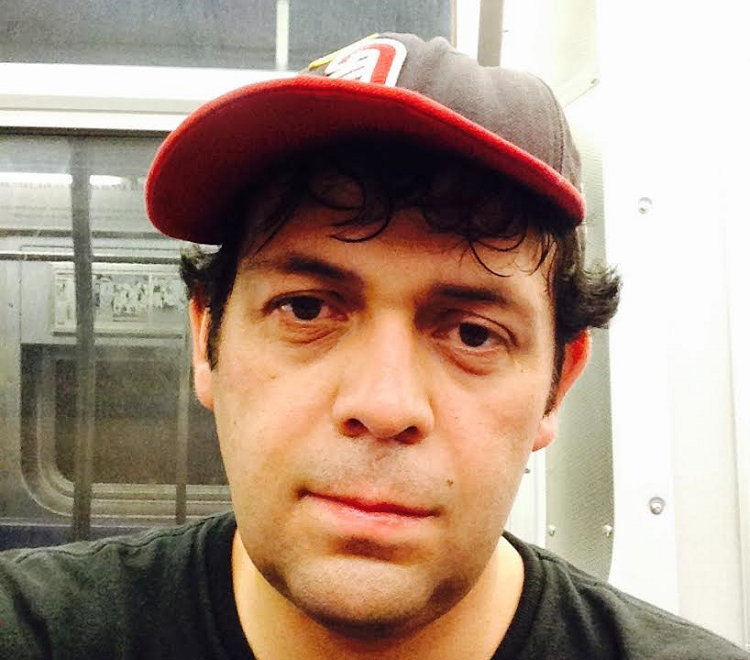 Andre Merano, a storyteller, comic and writer who has told stories in Tell It Brooklyn, Funny Story, and What Happened Was. He is host of Would You Rather at the Experiment Comedy Gallery in Brooklyn, NY. 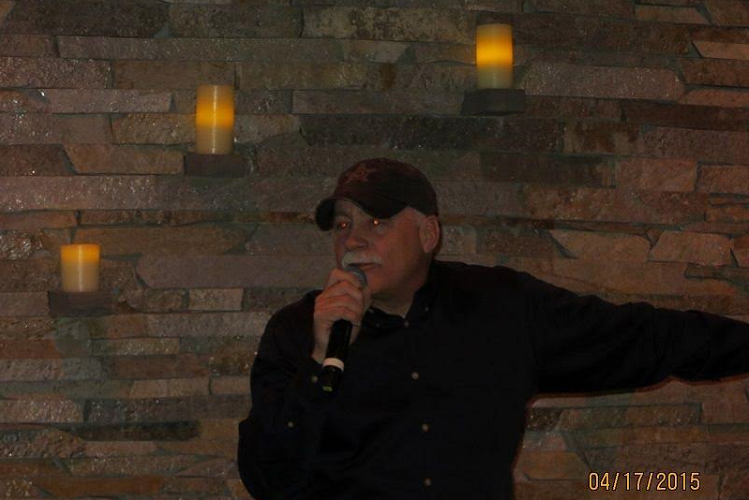 Gregory Cave, Long Island comic and storyteller who has performed in comedy clubs on Long Island, The Creek and Dave in NYC and in the May performance of (mostly) TRUE THINGS. 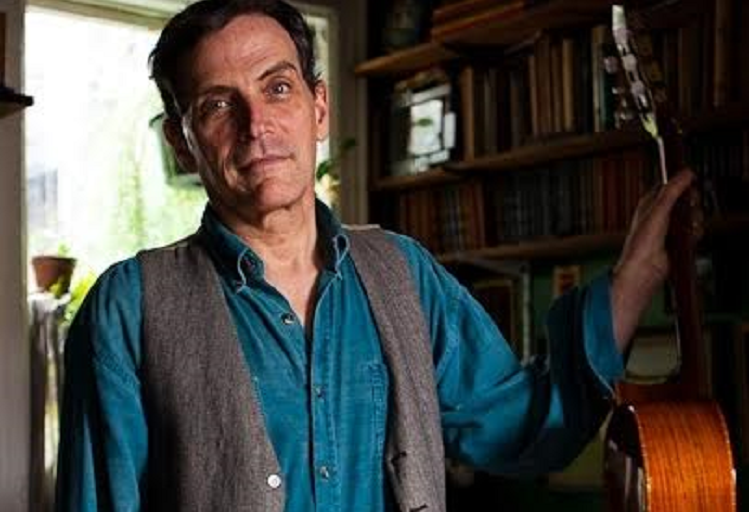 Thomas McKean, author of A Conversation With Ruth Pitter, and artist who has told stories in venues from New York to Ireland.

(mostly) TRUE THINGS was created by writer/performer Jude Treder-Wolff, who has been a featured storyteller in Tracey Miller Segarra’s Now You’re Talking in Rockville Centre, Take Two Storytelling, Talk Therapy, RISK! live show and podcast, The Moth in New York and Prose Of Pie in Tarrytown, NY, the Chicago and San Francisco Fringe Festivals and the Midtown Manhattan Theatre Festival. With musical director Wells Hanley she co-wrote the lyrics and music for the songs used to set up every stage of the game in (mostly) TRUE THINGS.

“Self-medicate with real-life therapist Jude Treder-Wolff. Expect the unexpected! And without the hourly rates!” wrote the New York Daily News about her comedy/cabaret show Jude Treder-Wolff’s Thursday Nite Psychotherapy Hour. Her solo show Crazytown was selected for the 2013 Midtown International Theater Festival, the 2012 Chicago and San Francisco Fringe Festivals and was performed at Actors Theatre Workshop, Broadway Comedy Club and The Pit-The Peoples Improv in New York, at the Charles B. Wang Center at Stonybrook University on Long Island and The Conservatory NJ in Trenton, NJ.