Department of Justice Blocks Merger of Two Major US Airlines

A proposed merger of American Airlines and US Airways is being held up by an antitrust lawsuit. 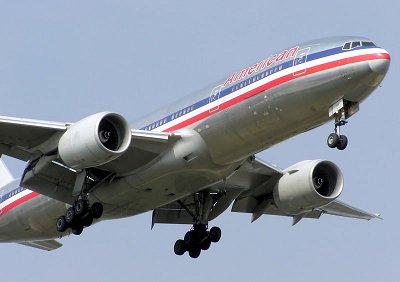 The Justice Department joined attorneys general from Arizona, Florida, Pennsylvania, Tennessee, Texas Virginia, and the District of Columbia in a lawsuit to block the $11 billion merger of American Airlines and US Airways yesterday. The proposed deal would create the world’s largest airline, employing over 100,000 workers and catering to 187 million passengers annually, and help American climb out of bankruptcy.

Hoping to stem the tide of major mergers which has reduced the number of options passengers have when booking flights, the DOJ will try to block another fusion from occurring. Were the latest potential merger to go through 70% of the American market would be controlled by 4 airlines (Southwest, United, and Delta would be the others). Previous mergers have included the joining of Delta and Northwest, United and Continental, and Southwest with AirTran.

Assistant Attorney General Bill Baer stated that the conjoining of American and US Airways would threaten competition in many ways, particularly by making it easier for the four major lines to cooperate instead of competing on services and pricing. The two airlines have denied the Justice Department’s allegations and vowed to fight for their merger.

“We believe that the DOJ is wrong in its assessment of our merger. Integrating the complementary networks of American and US Airways to benefit passengers is the motivation for bringing these airlines together. Blocking this procompetitive merger will deny customers access to a broader airline network that gives them more choices,” read a joint statement from the airlines.

News of the DOJ’s opposition to the merger took a hefty toll on both companies’ stock market performance. Shares of American Airlines fell 45% and US Airlines dropped 10%.