Mangano: Huey Lewis And The News To Perform At Eisenhower Park’s Lakeside Theatre 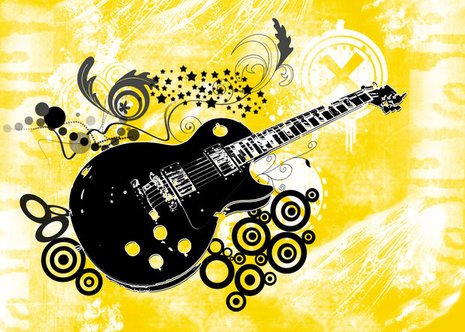 Huey Lewis and the News is an American pop rock band based in San Francisco, California. They had a number of hit singles during the ‘80s and early ‘90s, totaling 19 top-ten singles across the Billboard Hot 100, Adult Contemporary and Mainstream Rock charts. Their greatest success was in the ‘80s with the number-one album, Sports, coupled with a series of highly successful MTV videos. Their worldwide fame expanded when the song “The Power of Love” was featured as a key track in the film Back to the Future (in which Lewis had a cameo appearance), became a number-one hit, and was nominated for an Academy Award.

About Eisenhower Park
Eisenhower Park is located in East Meadow, with entrances on Hempstead Turnpike and Merrick Avenue. As one of the largest public spaces in the New York metropolitan area, Eisenhower Park offers a full range of athletic and family activities, including one of the finest swimming facilities in the U.S., three world-class golf courses, dozens of athletic fields and courts, picnic areas, playgrounds, fitness trails and more. For further information, contact the Parks Public Information Office at: (516) 572-0200 or visit the Nassau County Parks, Recreation and Museums website at: www.nassaucountyny.gov/parks.