A Lake Grove resident has been indicted inn the death of a a Lake Ronkonkoma man. 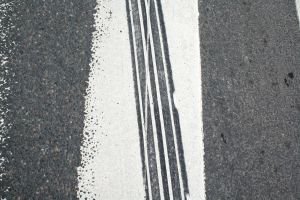 July 23, 2013 - Central Islip, New York - Suffolk County District Attorney Thomas Spota has announced the indictment of a Lake Grove man arrested March 24 for driving while intoxicated when he struck and killed a pedestrian who police described as walking in the roadway.
Thomas Vaughan, 43, left a Patchogue bar and was driving at 2:30 am westbound on Express Drive North, near Carroll Avenue in Lake Ronkonkoma, when he hit Gary Kroll, 59, of Lake Ronkonkoma.  Vaughan told Suffolk County police that “someone came out of nowhere into the road” and into the path of his 2007 Trailblazer. Kroll was pronounced dead at the scene.
“The Vehicular Crimes Bureau’s investigation and review of this fatality was presented to a grand jury resulting in the indictment of Mr. Vaughan charging him with six counts which will be unsealed today in Central Islip,” District Attorney Spota said.
State Supreme Court Justice Fernando Camacho in Central Islip will unseal the indictment. The calendar call is 9:30 am.
###