Sit Under the Stars While Watching Stars on the Silver Screen

Outdoor movies will get two thumbs up from people of all ages. 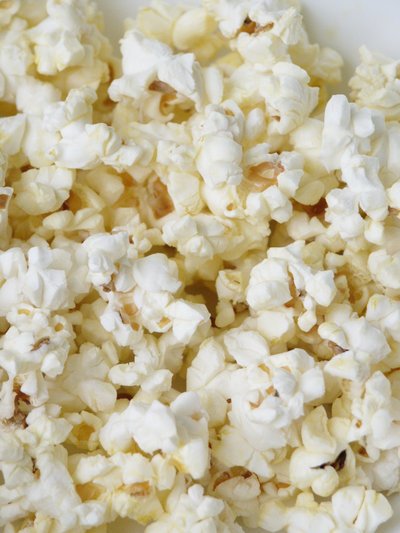 Though new blockbusters may grab all the headlines, summer movies reach new heights in the great outdoors. Watching movies on a large screen outdoors has become a popular summer activity. It is called open-air cinema.  There are several outdoor movies scheduled all across Long Island. Most of the movies are free or raise money for charity.  Some films are sponsored by Chambers of Commerce and even serve free popcorn.  It is a great opportunity for families to enjoy some time together under the stars, sitting on lawn chairs or blankets.  While many venues allow you to bring a picnic, some do not permit outside food. Double check with the venue before heading out.

Movies begin at dusk (around 8:30 p.m.) and are shown under the stars on huge, inflatable screens with a state-of-the-art projection and sound system.

You don't need cushy chairs and pricey popcorn to have a good time.  There are family-friendly films that carry a PG or G rating, as well as some classics being shown this summer.  Favorite films get a replay in a whole new way. The stars on the silver screen will be shining throughout the night, too!

Check out these screenings:

Let us know about your movie experience on LongIsland.com's Forum.