A drunk driver on Sunrise Highway in East Patchogue has caused a fatal crash. It left his grandfather dead after being thrown from the car. Other passengers were also injured. 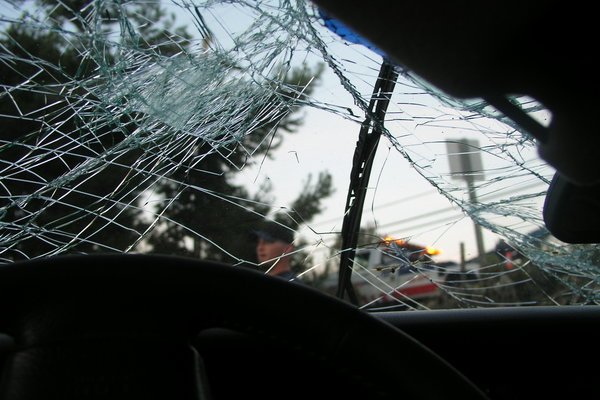 A fatal car crash occurred on the westbound side of Sunrise Highway in East Patchogue at about 5:15 p.m. on Monday. It left a grandfather dead and two passengers injured.

Hendricks was driving a 1999 Chevrolet Suburban with his grandfather and two other passengers in the car. Hendricks’ vehicle hit the back of a 1997 GMC pickup truck that was driven by Jonnathan Penaranda, 21.

Hendricks’ vehicle went onto the shoulder, up an embankment and overturned several times. Hendricks’ grandfather, Isaac Beal, 77, who was seated in the back was ejected from the vehicle and pronounced dead at the scene. The other passenger in the back, Donald Fowler, 62 was in critical condition and airlifted to Stony Brook University Hospital. Hendricks and his front passenger, Tina Downes, 47, faced non-life threatening injuries and were brought to Brookhaven Memorial Hospital Medical Center.

The driver and passenger in the GMC pickup truck were not injured.

The incident left the westbound side of Sunrise Highway near Exit 56 shut down during the evening rush hour.

Hendricks now faces charges of DWI and Aggravated Unlicensed Operation of a Motor Vehicle 1st Degree. He will be arraigned at First District Court in Central Islip.

An investigation into this incident continues. Anyone with information on the crash is asked to call Crime Stoppers. All calls remain anonymous at (800) 220-TIPS.